Best Castles to Visit in Scotland

If you like tales of knights and princesses, Scotland might be the best destination for you. This country has many castles dating from as early as the 11th Century, all of them with various forms and styles. Castles in Scotland are made from stone and were originally built on top of cliffs, the best place for defence. During the centuries, millions of knights protected the country while defending the castles in Scotland, and this has left a certain romance in them. If you're planning a visit to the north of the United Kingdom, you can start your adventure off right by booking the right hotel and visit Scotland.

In this OneHowTo article we tell you which are the best castles to visit in Scotland, so you make the most of your visit and you truly enjoy the beautiful scenery.

You may also be interested in: How to get to Alton Towers by train
Contents

This castle dates back from the 13th Century and it's a must-see if you're visiting Scotland. It was built as a defence against the Vikings and it is placed on an island at the entrance of Loch Duich, in the Scottish Highlands. The landscape around the castle makes it perfect for pictures, providing a romantic look.

Set on top of an extinct volcano in the capital of Scotland, this castle is visible from all around the city. This castle was used for major battles and military strategizing, and it's a symbol of the perseverance and fight for independence by the Scottish people.

Given that it is located in Edinburgh, the capital city of Scotland, it's the most famous and most visited castle in the country.

After Edinburgh Castle, Stirling Castle is one of the most visited in Scotland. Stirling was an strategic point during the whole history of the country, so everyone wanted to conquere it. Nowadays it offers a free guided tour around it, visiting rooms such as the Great Hall, the kitchens and the museum. Also, the views from the gardens of the castle are breath-taking.

It is also a great visit if you're travelling with kids. Stirling Castle has customed courtiers, bodyguards and servants that will make you feel just as if you had travelled to the past.

This is the place where Queen Elizabeth II grew up, so it definitely has a royalty vibe. Also, Glamis Castle appears on Shakespeare's Macbeth, and it is considered one of the most beautiful castles of Scotland.

With all its turrets and battlements, Culzean Castle looks like directly taken out from a fairy tale. This castle is one of the best ones to visit in Scotland due to the romantic and mysterious environment that surrounds it. Culzean Castle was built in the late 1700s and is believed to be the home of seven ghosts. This castle is located near Maybole.

This castle is a ruined medieval fortress located in the north-east of Scotland. Contrary to the ones mentioned above, this castle is largely ruined but the buildings that remain date from the 15th century. It is located on top of a rocky cliff overlooking the north east coast, and the views from the castle astonishing.

To get to Dunnottar Castle you'll have to walk a steep pathway with many steps, so consider your visit if you're travelling with toddlers.

Balmoral Castle remains a property of the Royal Family, who spend the majority of holidays in this castle. However, when the Royal Family is not in the castle, this is open for visitors, who can visit the inside of the Castle Ballroom, the biggest room inside the castle. The other rooms inside the castle can't be visited, but if you go to the castle you'll be able to walk around the carefully cared gardens and grounds surrounding the building.

Inveraray Castle is a must-see on the west coast of Scotland, situated on the shore of Loche Fyne. This castle is home of an extensive collection of weaponry and it starred in the Christmas episode of season 3 "Downtown Abbey", a British TV drama.

Inveraray Castle was built in the 18th century following neo-Gothic architecture. It is only open to the public between April and October, and it has a tea room where you can have traditional Scottish fare.

Urquhart Castle was once considered to be the largest castle in the country, but today the only thing that remains from this fortress is the tower house. Located just next to Loch Ness, it is a big attraction and apparently it's the best location to spot the Loch Ness Monster from. It played a strategic role in the wars for the Scottish independence and today it remains one of the most visited castles in the country.

Cawdor Castle is the fictional home of the Thane of Cawdor in Shakespeare's Macbeth, this castle has all the looks of a fairy-tale building.

If you want to read similar articles to Best Castles to Visit in Scotland, we recommend you visit our Travel category.

How To Dress Conservatively While Visiting India
How to Avoid Pickpockets in India
Where to Buy Spices in India
What Are the Most Important Museums in the World
Most read
1.
How to change Formation in Fantasy Premier League
2.
How to Change a Name in Spicejet Booking
3.
How to Cancel a SpiceJet Ticket Online
4.
How To Play Dominoes
5.
How To Tell If It's Going To Rain
6.
How to Use IDog
7.
What are the Names of the Ever After High Characters?
8.
What are the Names of the Disney Princesses?

Best Castles to Visit in Scotland 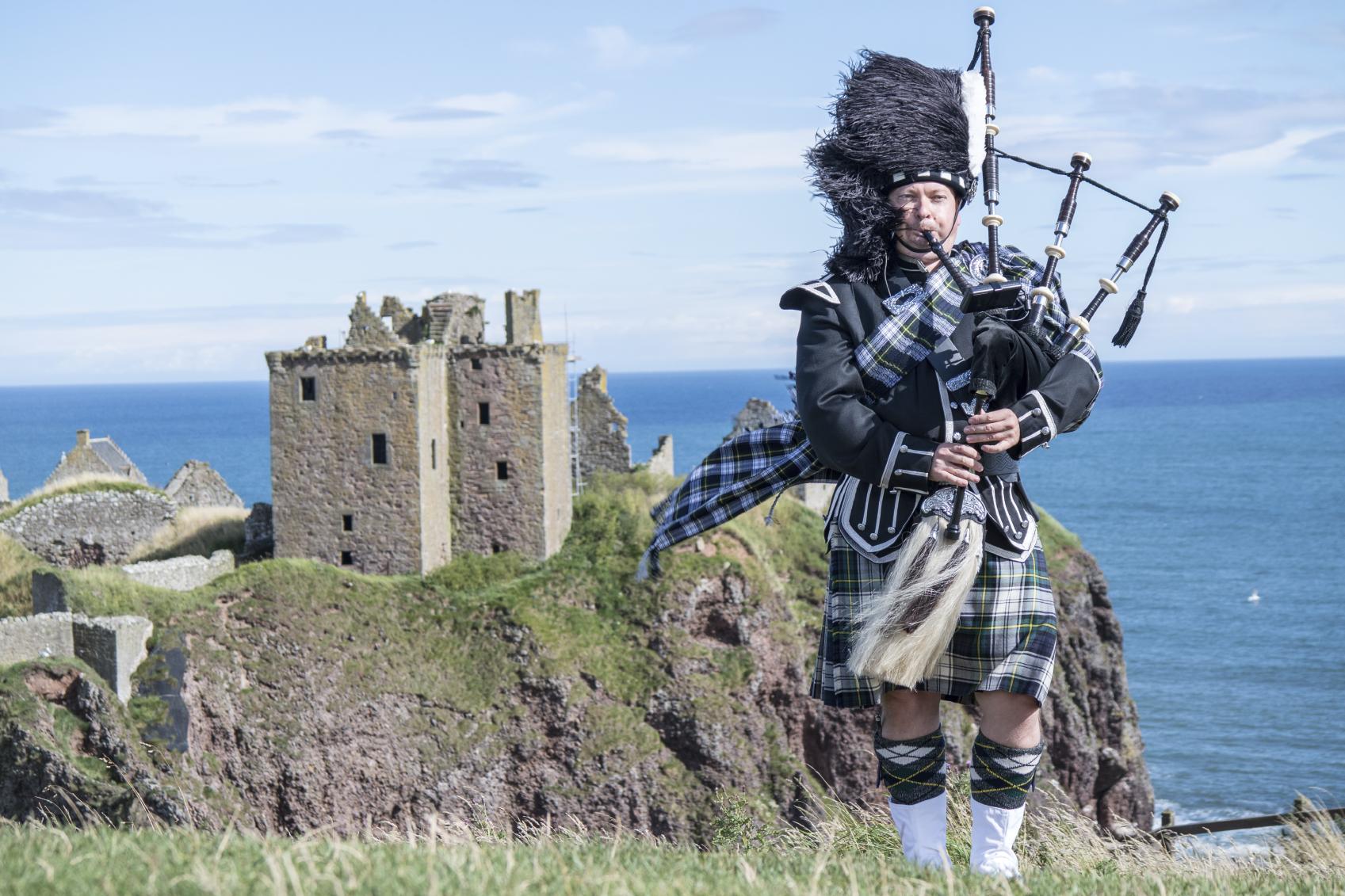 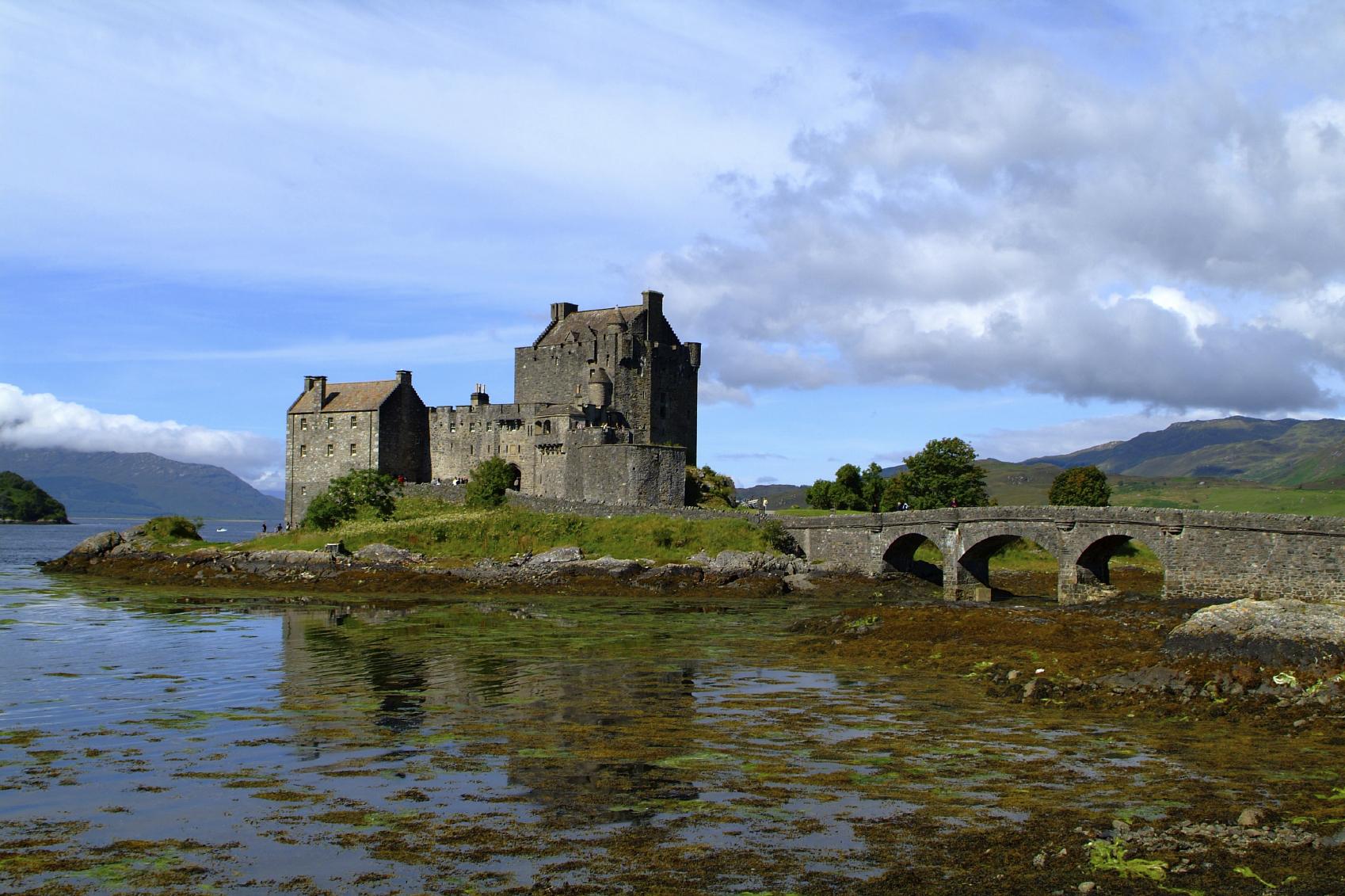 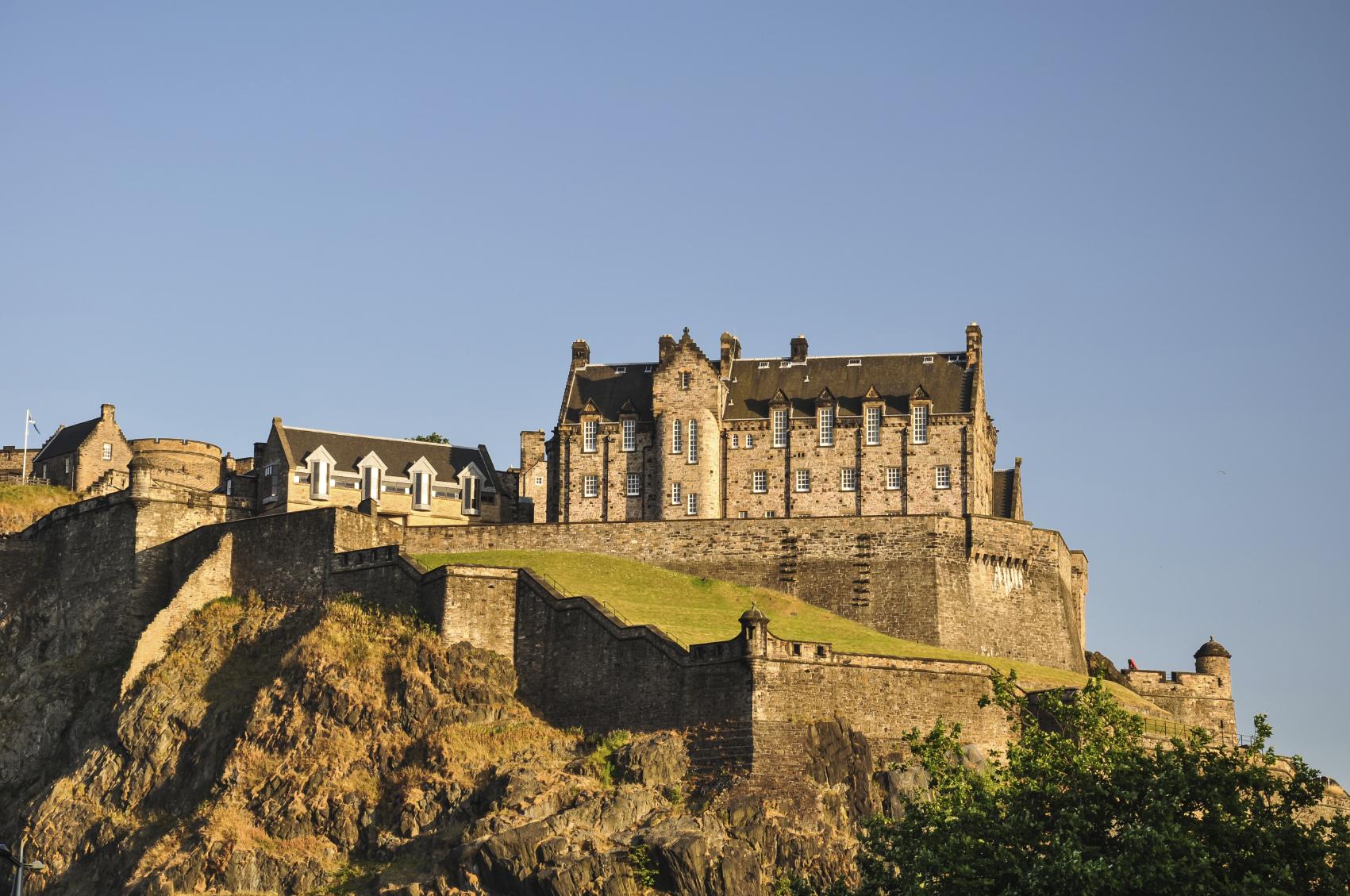 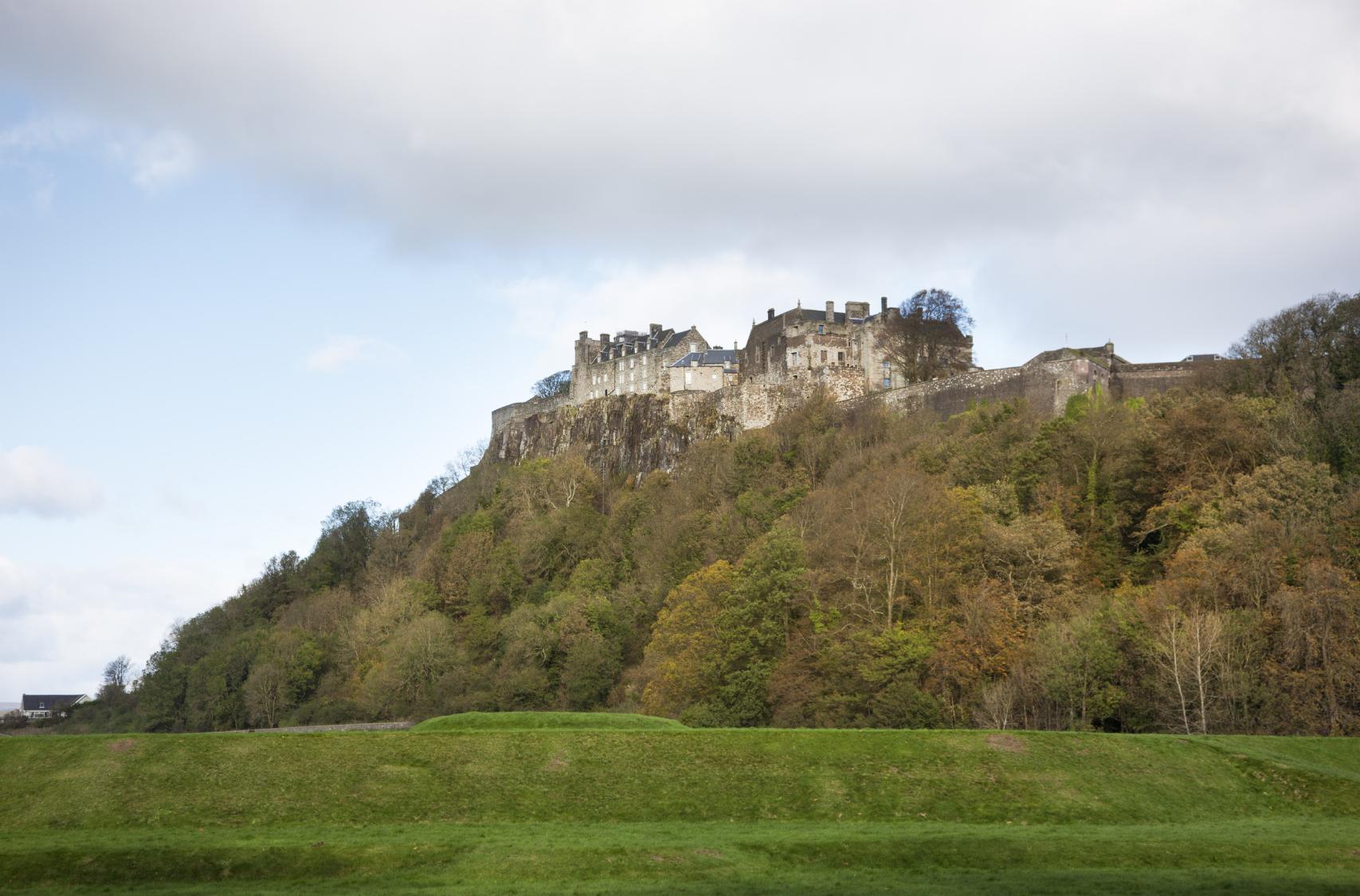 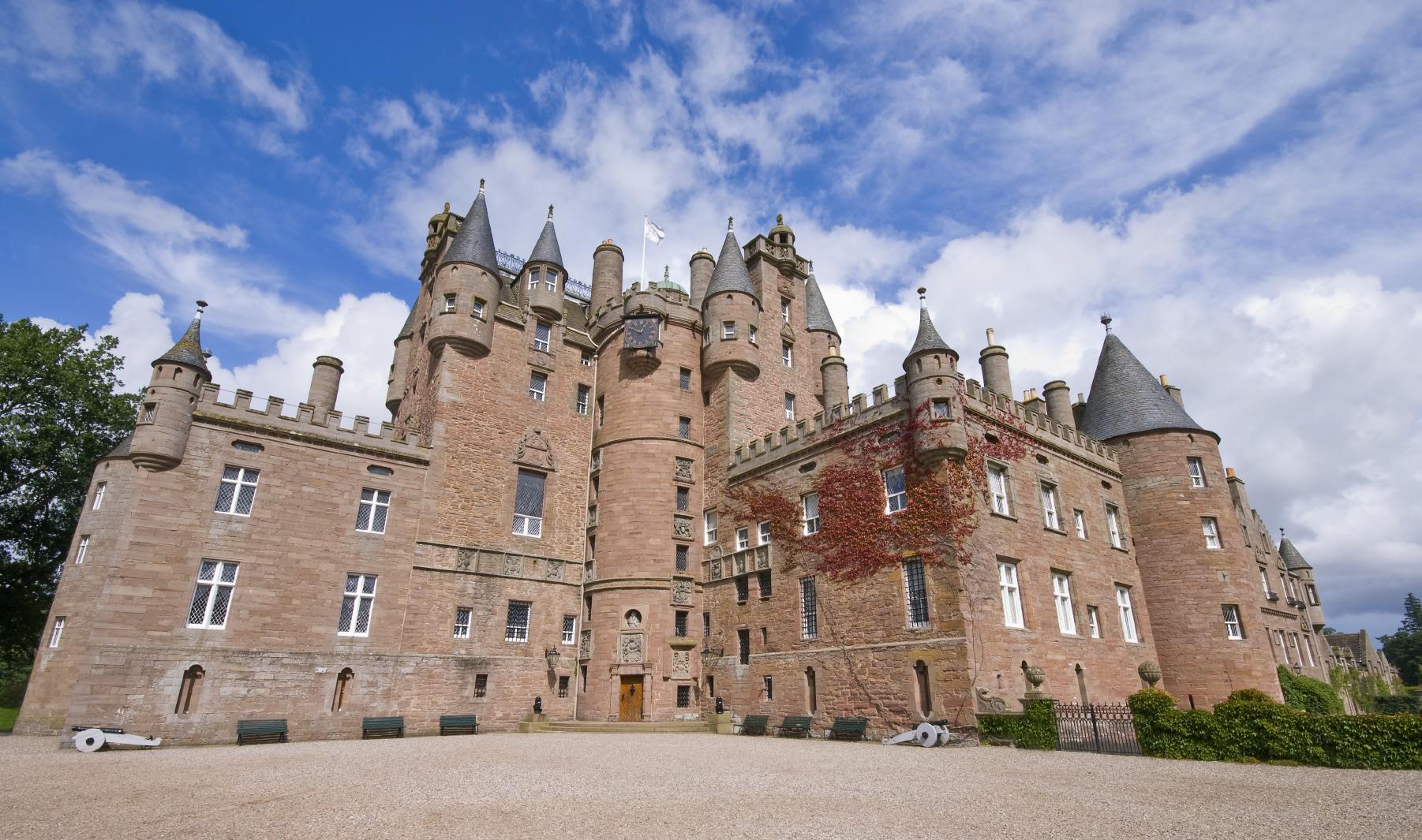 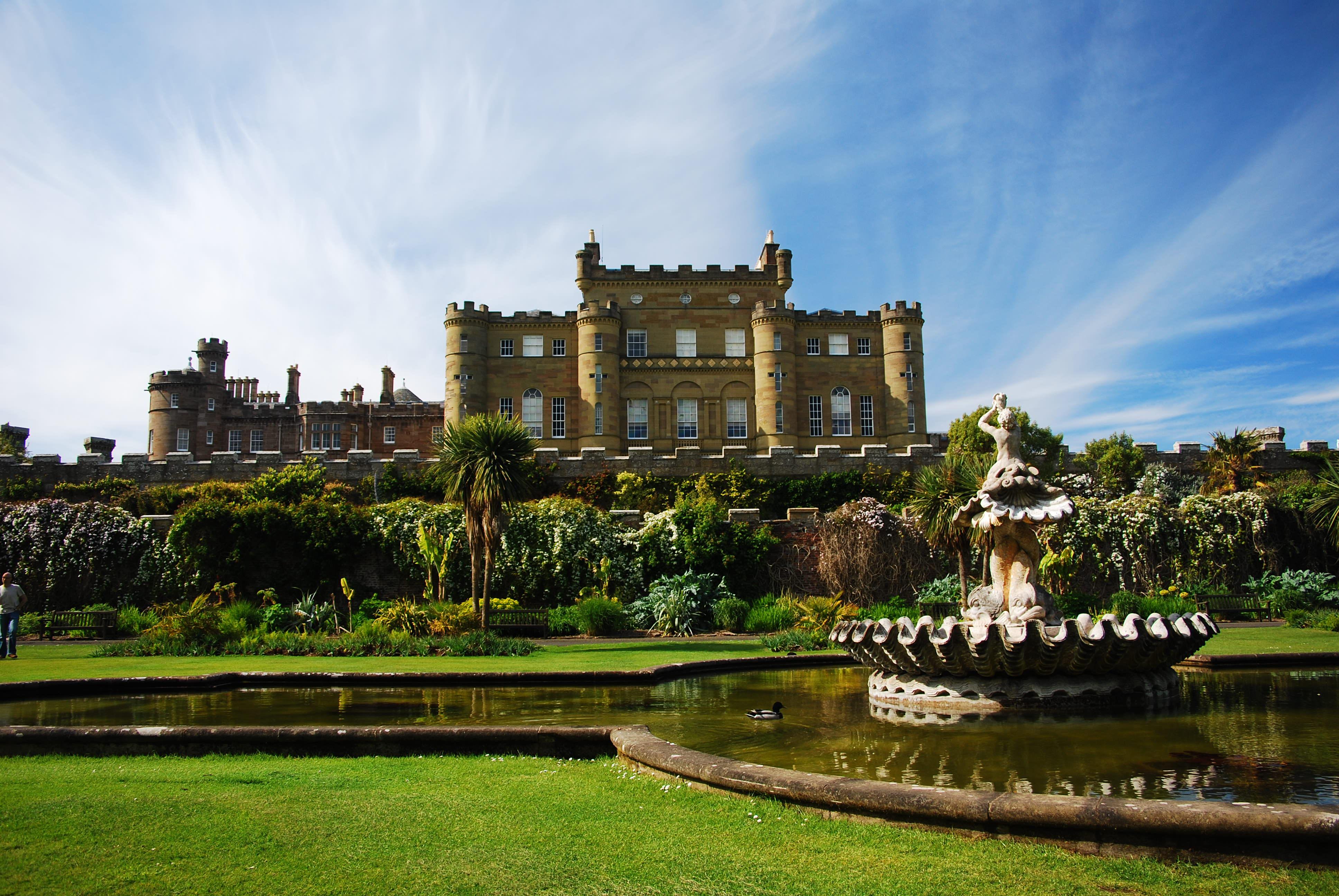 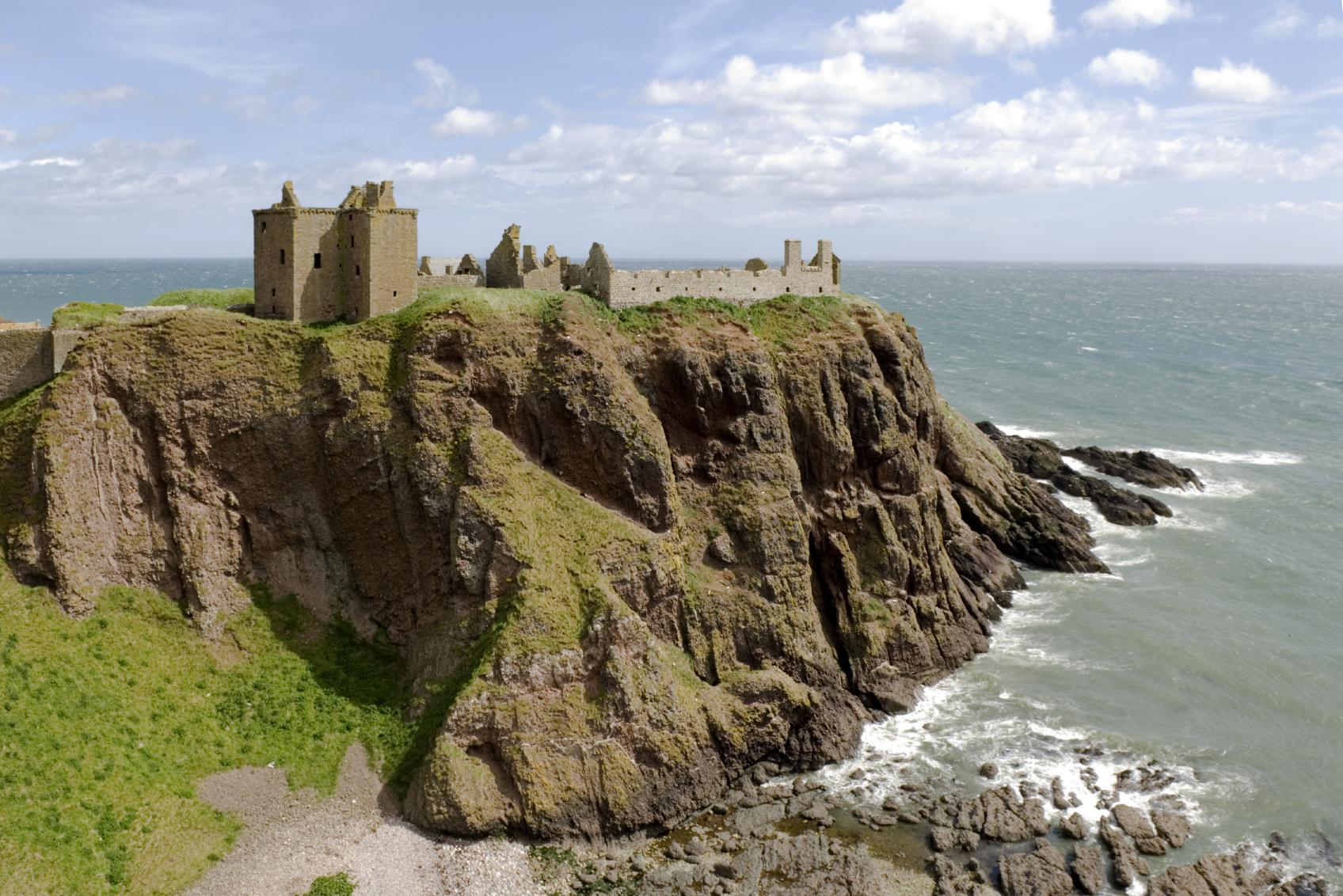 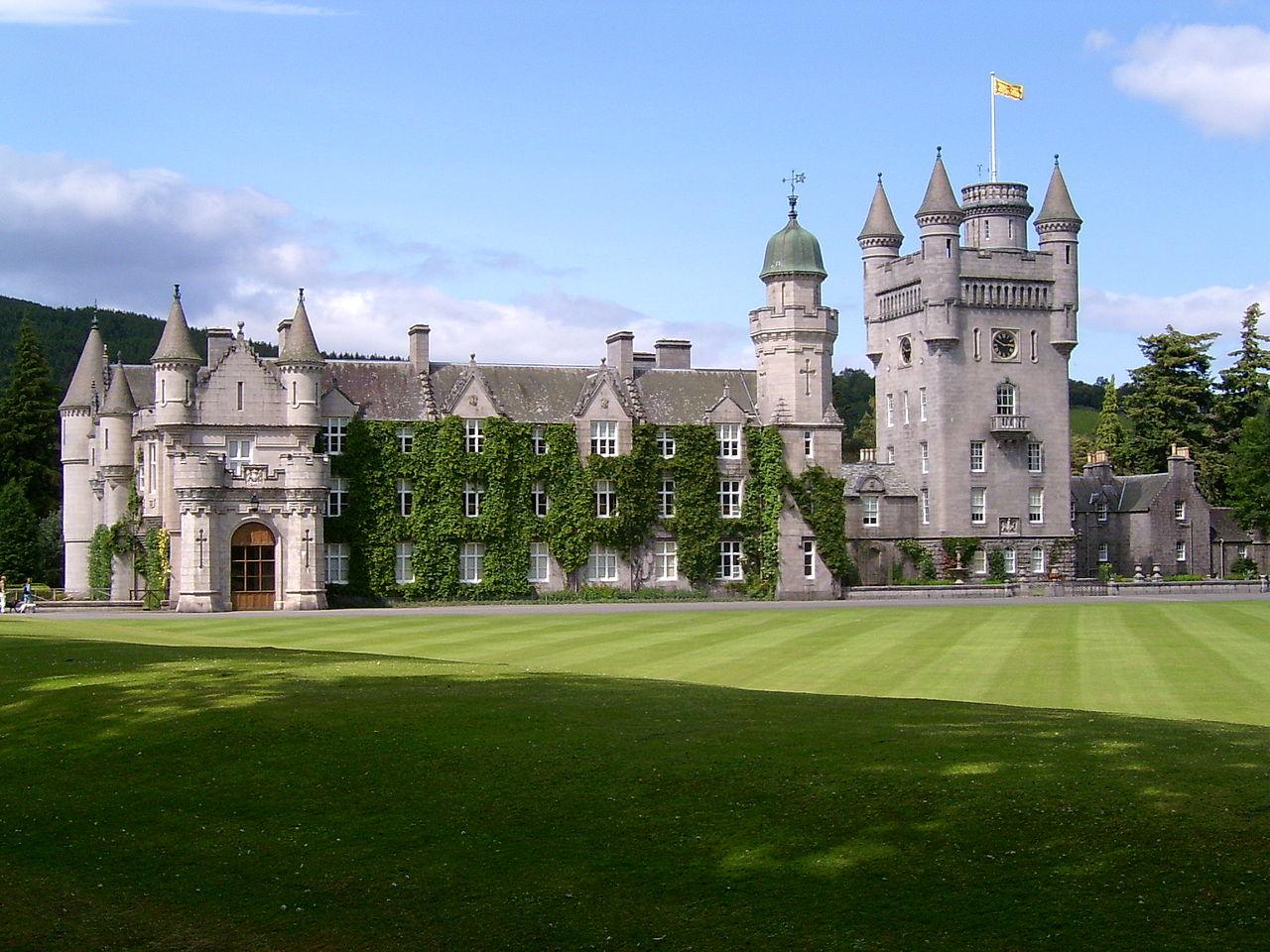 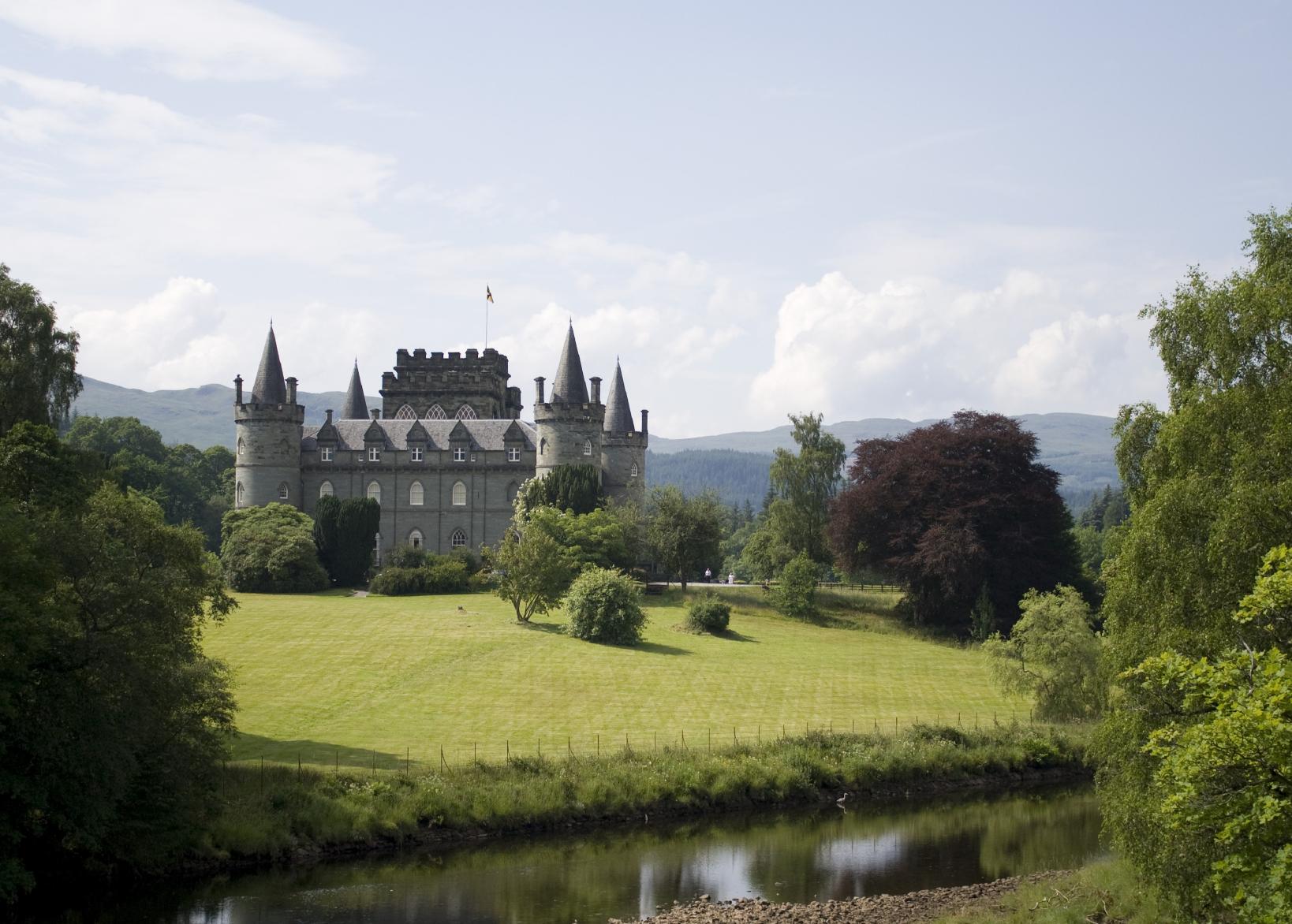 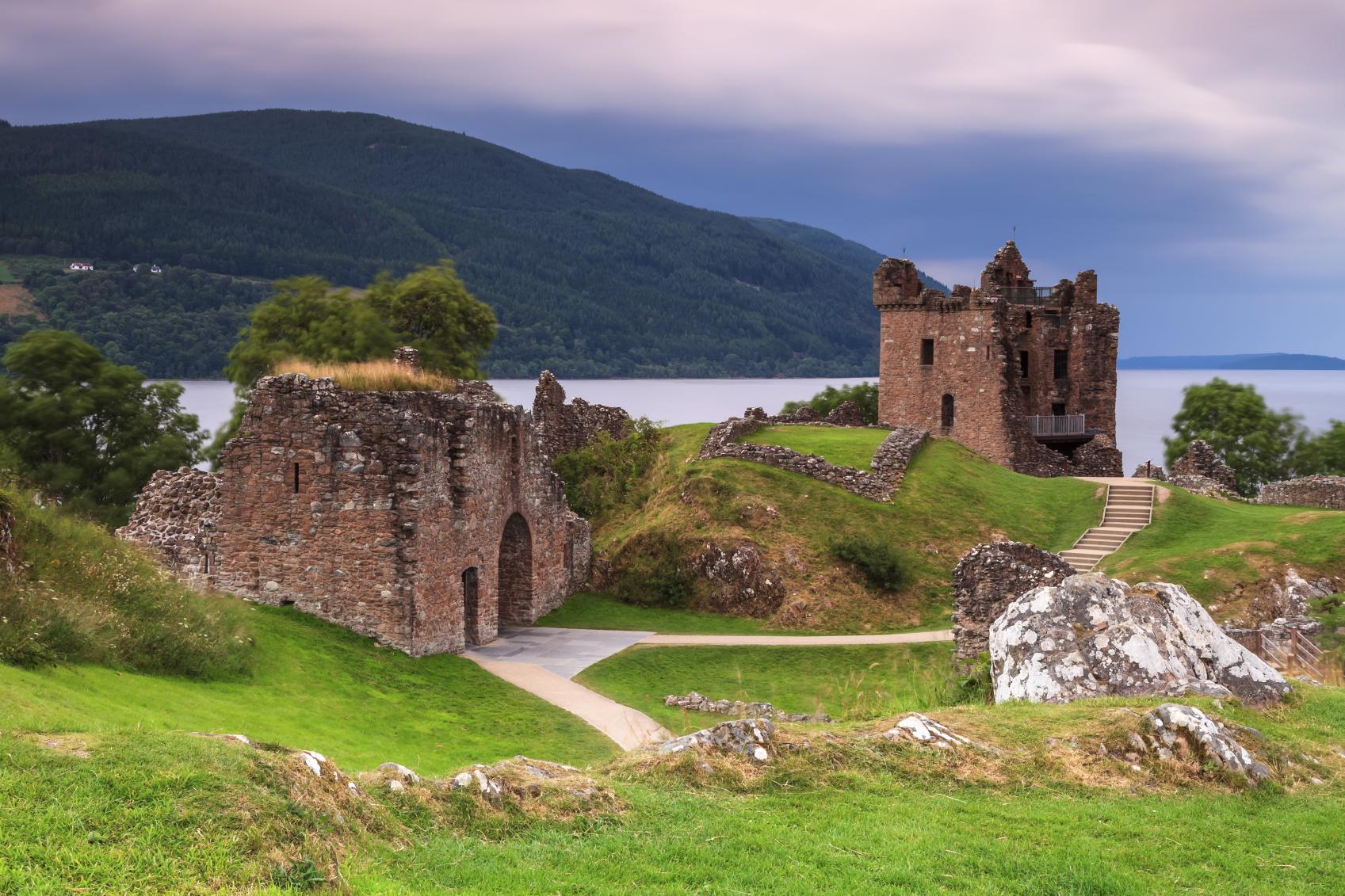 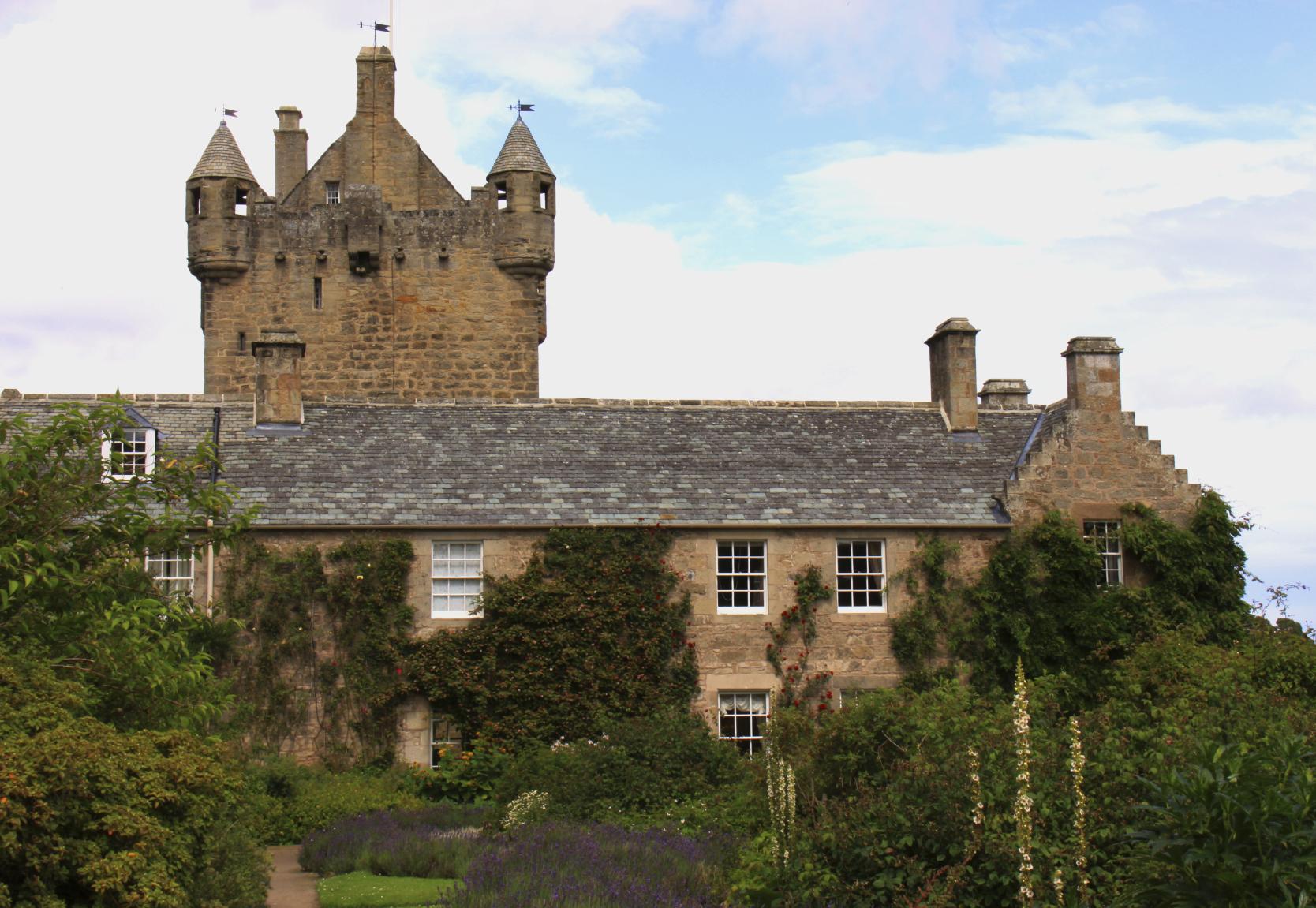