How to get to Alton Towers by train

As springtime crawls in and the cold isn't that unbearable, theme parks around the globe open their doors to the thrill-seeking public. Alton Towers is the biggest theme park in the UK, and thousands of people visit its hidden Staffordshire location every year. As its name suggests, Alton Towers is located in Alton, a small village surrounded by country roads, that's why it can be a bit of a hassle to get there by car, due to the amount of traffic that accumulates on these winding roads. That's why a good alternative is to use public transport, and Onehowto.com would like to tell you, step by step, how to get to Alton Towers by train.

The first thing you need to know is there isn't a direct train that will leave you on Alton Towers' doorstep. There are two train stations from where you can catch the 32A bus : the City Centre (Hanley) bus station and Utoxetter bus station. There are buses from Hanley every 20 minutes and from Utoxetter every hour.

If you want to know how to get to Alton Towers from Birmingham, you'll need to catch the train at Birmingham New Street station, which will also take you to Stoke-on-Trent railway station, from where you'll have to follow the same steps as the previous paragraph.

Getting to Alton Towers from Liverpool may be quicker in comparison to the other two, but is probably more complicated. Catch the train at Liverpool Central to Crewe, from there you can choose whether you prefer to get on a train to Stoke-on-Trent and go to the bus station from there, or get a direct train to Utoxetter and catch the Alton Towers bus from there.

Bear in mind there's only one train per hour that sets off from Utoxetter!

There are also other public transport alternatives to get to Alton Towers , depending on where you're travelling from, such as Coaches. There are National Express buses set off from several cities across the UK.

If you're doubting whether to use public transport to get to Alton Towers, think about the amount of traffic jams there are every day on the Alton roads. One more group travelling by public transport means at least one car less in those horrendous queues. Plus, you won't need to worry about finding a parking space once you get there!

If you want to read similar articles to How to get to Alton Towers by train, we recommend you visit our Travel category.

Tips
How to Get to Universal Studios Singapore
How to Get to Robben Island
How To Get From Melbourne Airport To The City
How to check PNR Status by SMS
Most read
1.
How to change Formation in Fantasy Premier League
2.
How to Change a Name in Spicejet Booking
3.
How to Cancel a SpiceJet Ticket Online
4.
How To Play Dominoes
5.
How To Tell If It's Going To Rain
6.
How to Use IDog
7.
What are the Names of the Ever After High Characters?
8.
What are the Names of the Disney Princesses?

1 comment
Rating:
Traveler
06/09/2017
Direct bus to Alton Towers from Stoke-on-Trent only runs until 2nd September. Also, there are no direct buses from Utoxetter. According to Google Maps, you need to go to Darby and then catch a bus from there.

OneHowTo Editor
06/09/2017
It is Derby, not Darby. You can catch a bus from there, but there is certainly a bus that runs from Utoxetter bus station.
Hope this helps
How to get to Alton Towers by train 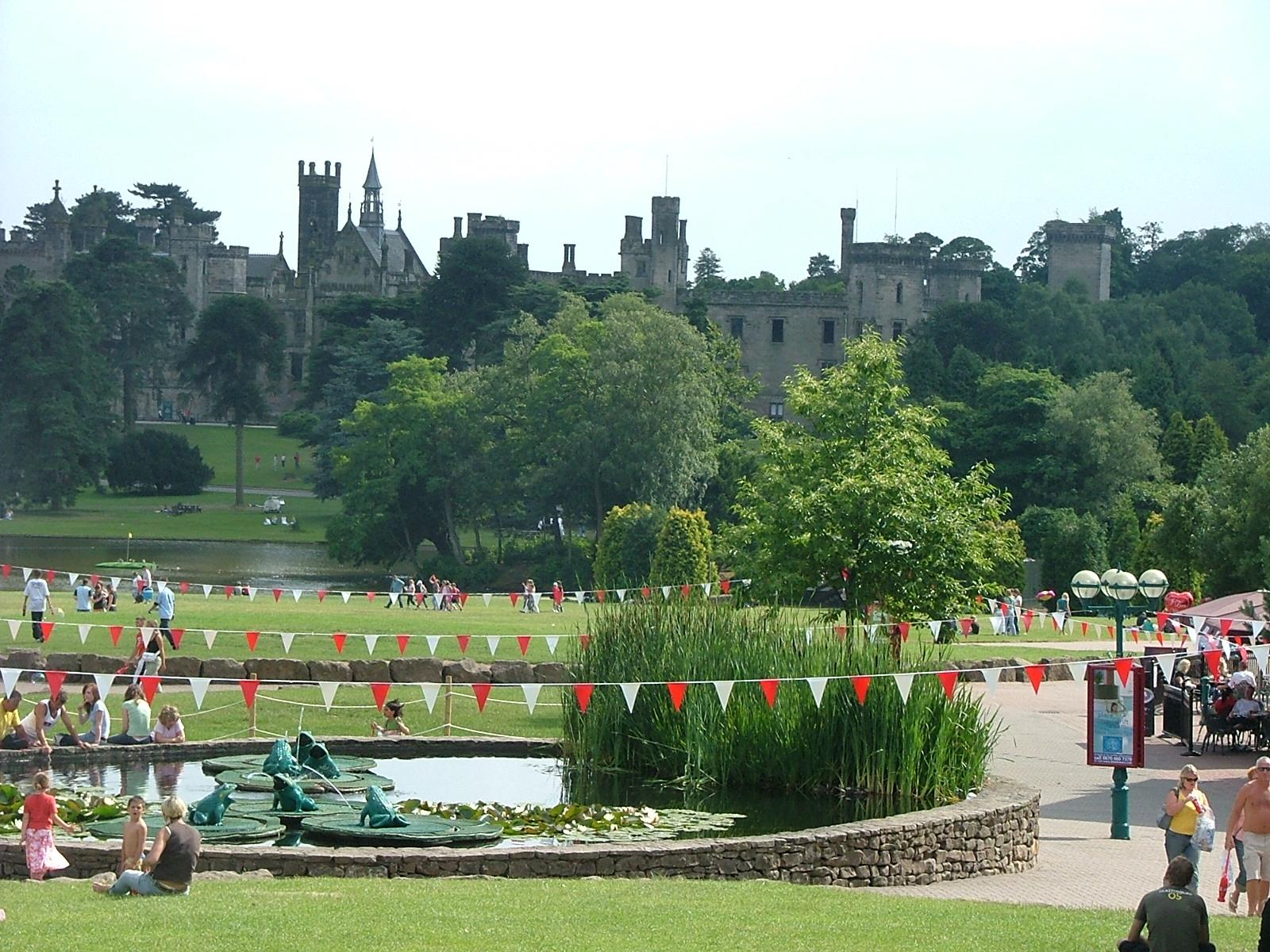 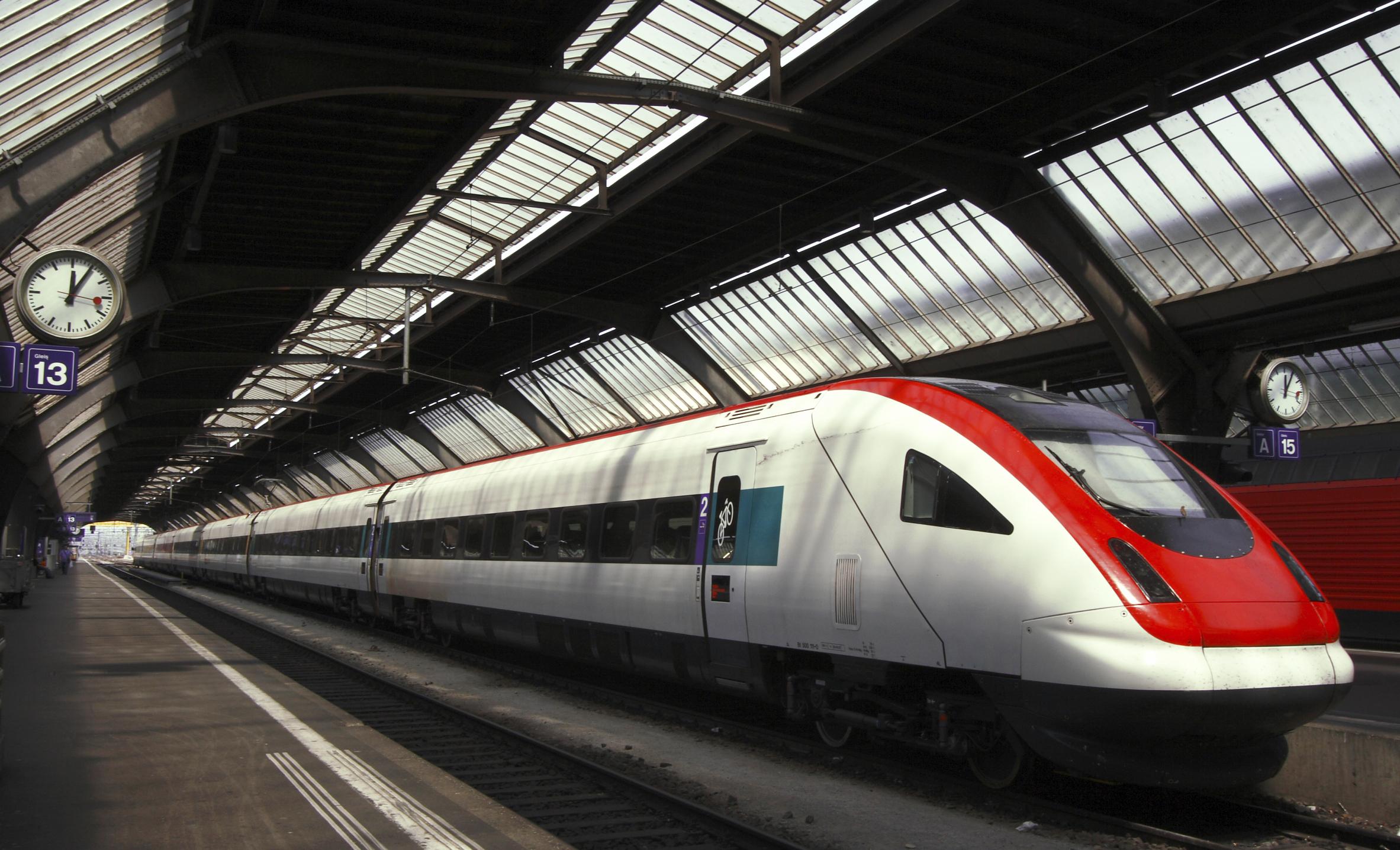