How to Make a Homemade Kite with Newspaper

You'll need:
You may also be interested in: How to Make a Periscope out of Cardboard
Steps to follow:
1

For starters, cut the newspaper to make 4 square sheets. If you want to make it stronger, glue different pages together because newspaper tends to be quite thin. Now, make two holes through two squares with knitting needles. As shown below.

Extend the square. You have to make holes in the bottom square below the holes of the top square. Draw around the upper edges to keep the square in place.

Then link the squares of newspaper with pins by putting them through the holes and opening ends in the bottom of the square. You will already see the form of a homemade kite with newspaper.

Then turn the newspaper squares. Attach the stick with tape throughout the central part as shown. Tape strongly one paperclip to the lower end of the stick.

To make a homemade kite with newspaper, make two small cuts on the top and bottom of the newspaper squares. Measures a rope from the upper sections to the side of the kite and downward to the lower cut. Tie it.

Then measures a rope that is five times the width of the kite and cut it. This is for the tail of your homemade kite with newspaper.

Afterwards, cut a cloth in about 13 strips of 4 cm wide. Tie the fabric strips to tail rope as seen in the image. You might even use newspapers instead of a cloth if you want to how to make a homemade kite with newspaper without using any other material.

Tie the tail to the paperclip at the end of the stick as seen in the image that follows.

Finally tie the rope to the homemade newspaper kite. Tie the end of the rope about 1/3 from the upper end of the flange. Tie it with a knot.

That's it! It is easy to make a homemade kite with newspaper.

If you want to read similar articles to How to Make a Homemade Kite with Newspaper, we recommend you visit our Hobbies & Science category.

How to Make a Salt Volcano
How to Make a Multi-Level Plant Stand
How to Write a Horror Story with a Twist
How to Write a Short Story Step by Step
Most read
1.
How to Change a Name in Spicejet Booking
2.
How To Play Dominoes
3.
What are the Names of the Disney Princesses?
4.
How To Tell If It's Going To Rain
5.
How to Keep Safe if you Go Walking in the Mountains
6.
How to Use IDog
7.
How to Clean Nickel Silver
8.
How to Test your Body's pH Level at Home

How to Make a Homemade Kite with Newspaper 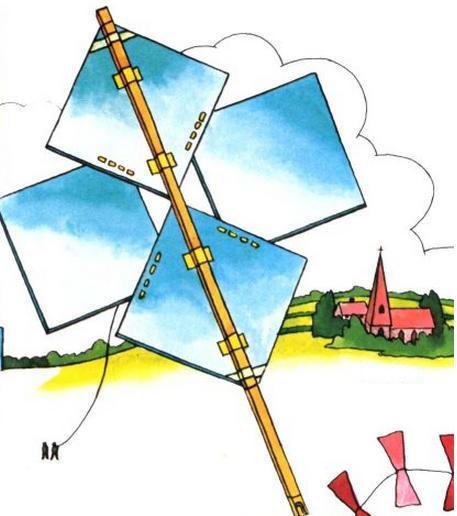 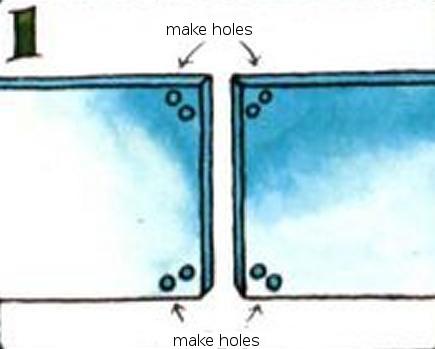 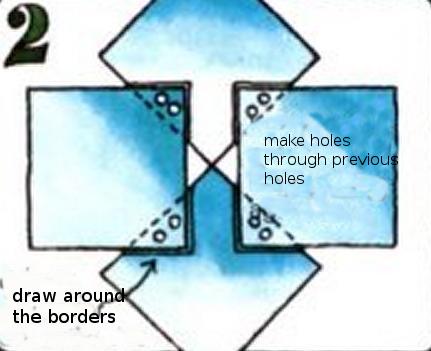 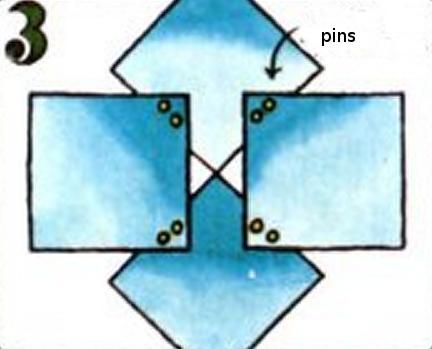 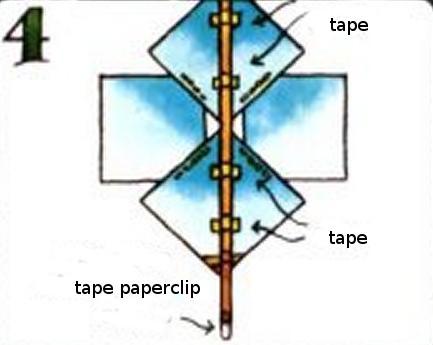 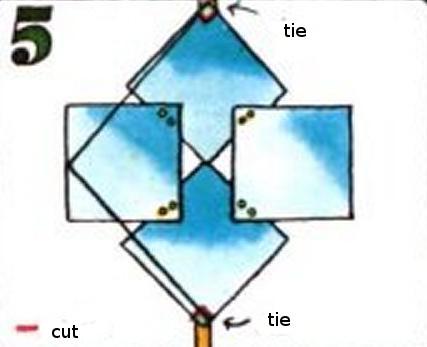 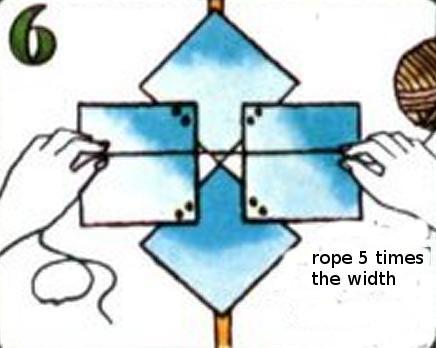 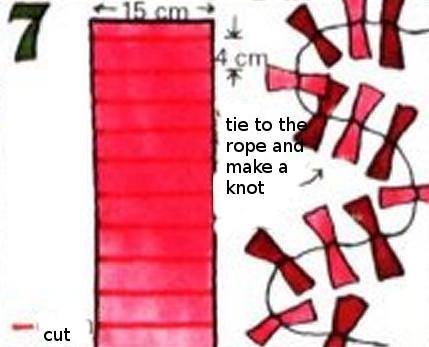 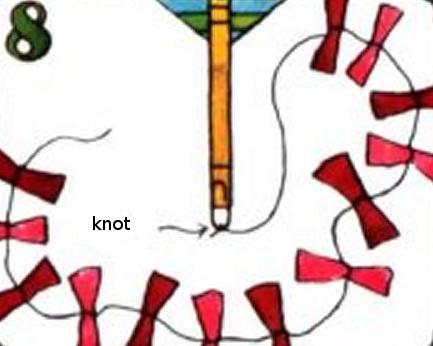 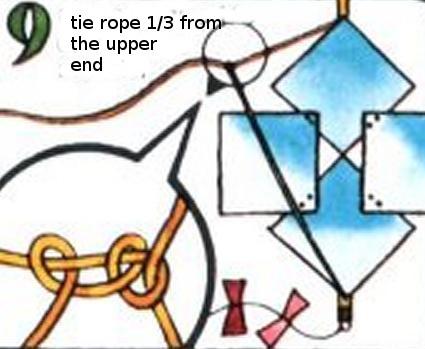