Where Is Bora Bora Located - Everything you Need to Know

Bora Bora is undoubtedly one of the most beautiful islands on this Earth. It is a major tourist attraction, primarily famous for its luxury, aqua-centric resorts. Being a coral island located in the Pacific Ocean, it is a great place to spend your holidays on. Bora Bora is the most popular and unrivaled tourist destination located in French Polynesia. Also known as the Romantic Island, Paradise Island, or Pearl Island of the Pacific, its white sand beaches and turquoise waters are memorable spectacles to a viewer's eyes. Read this oneHOWTO article to find out where is Bora Bora located, how to reach there, and other details about this amazing place.

You may also be interested in: Where is Monaco Located - Map, Pictures and Advice
Contents

So where is Bora Bora located? It's actually an island in the Pacific Ocean. Situated in French Polynesia, which is an overseas territory that is part of France, just like Martinique or Reunion island. Situated in the middle of South Pacific sea, its exact location is at longitude 151° 45′ 0″ W and latitude 16° 30′ 0″ S.

Located at a distance of 143 miles northwest of Papeete, it is situated in the middle of a barrier reef and a lagoon. An extinct volcano is present in the center of the island, rising to the two peaks of Mount Otemanu and Mount Pahia. The current population is of around 8.000 people permanently living there. But what about Bora Bora's name?It is said that the island was named long ago "Pora pora mai te pora", which in the Tahitian dialect means "created by gods.Through abbreviation, the first European settlers that arrived on the island in 1722 adopted the name Bora Bora, one of the ways in which the abbreviation of the name was pronounced.

As Bora Bora basically lives from the tourism industry, you can get a pretty good idea of where it's located by knowing the distance between Bora Bora and some of the major global destinations.

Distance from the Island and following destinations are as follows:

How to reach Bora Bora

Tahiti is the capital city of French Polynesia, and Bora Bora is situated around 160 miles from Tahiti. If you are traveling by air, you can reach the Tahiti airport, and take another Air Tahiti plane to reach Bora Bora. It takes around one hour to reach Bora Bora from Tahiti. You can also travel by sea, which takes around 6 hours to compete. If you are traveling by sea, you will also get a chance to pass through the Raiatea and Huahine Islands. Though the views of the island when you travel by air are spectacular as well.

What to do in and around Bora Bora

Bora Bora is a wonderful island that allows you to be at peace and enjoy the local serenity, or be active and enjoy the huge amount of activities that the place has to offer. As far as accommodation is concerned, Bora Bora has a number of floating villas over water that has floors made of glass, through which you can view the spectacular lagoon life underneath. As most resort hotels are built on tiny islands, you may need to arrange to visit from one place to the other through boat transfer. If you want to be active, you can venture away from your resort and visit Vaitape, the main village in Bora Bora. It is lined with a number of local boutiques and restaurants to enjoy the locals. Jeep safari tours and guided hikes are also offered during which you can explore the beauty of Mount Otemanu and Mount Pahia.

Being a country located in the tropic, Bora Bora has a tropical climate, with temperatures ranging from 24°C to 30°C all year round. However, during the months of December, January and February, you'll find that rainfall is more common than in other seasons.

Activities to enjoy in Bora Bora

Almost every place and activity in Bora Bora that you get involved in will be surrounded by water. Popular excursions include diving, snorkeling, jet skiing, kite surfing, paddle boarding, fishing and cruising. Don’t forget to enjoy some sting ray and shark feeding as well. If you want to devour the beauty of the island by air, then get engaged in some skydiving, parasailing, and going on a Bora Bora tour by helicopter. Being a romantic destination, it is one of the most popular honeymoon destinations for newlywed couples.

Now you know where Bora Bora is you may also want to know where other places are such as Monaco, Dubai or Gibraltar.

If you want to read similar articles to Where Is Bora Bora Located - Everything you Need to Know, we recommend you visit our Travel category.

Tips
Where is Dubai - Map, Pictures and Advice
Where to Buy Spices in India
What Shots do I Need to Travel to Mexico
How Much Can My Luggage Weigh?
Most read
1.
How to Change a Name in Spicejet Booking
2.
How To Play Dominoes
3.
What are the Names of the Disney Princesses?
4.
How To Tell If It's Going To Rain
5.
How to Keep Safe if you Go Walking in the Mountains
6.
How to Use IDog
7.
How to Clean Nickel Silver
8.
How to Test your Body's pH Level at Home

1 comment
Rating:
tabaloorg
20/06/2018
Great article. Thanks for sharing these helpful tips for saving money while travelling.

OneHowTo Editor
21/06/2018
You're very welcome, so glad it was useful!
Where Is Bora Bora Located - Everything you Need to Know 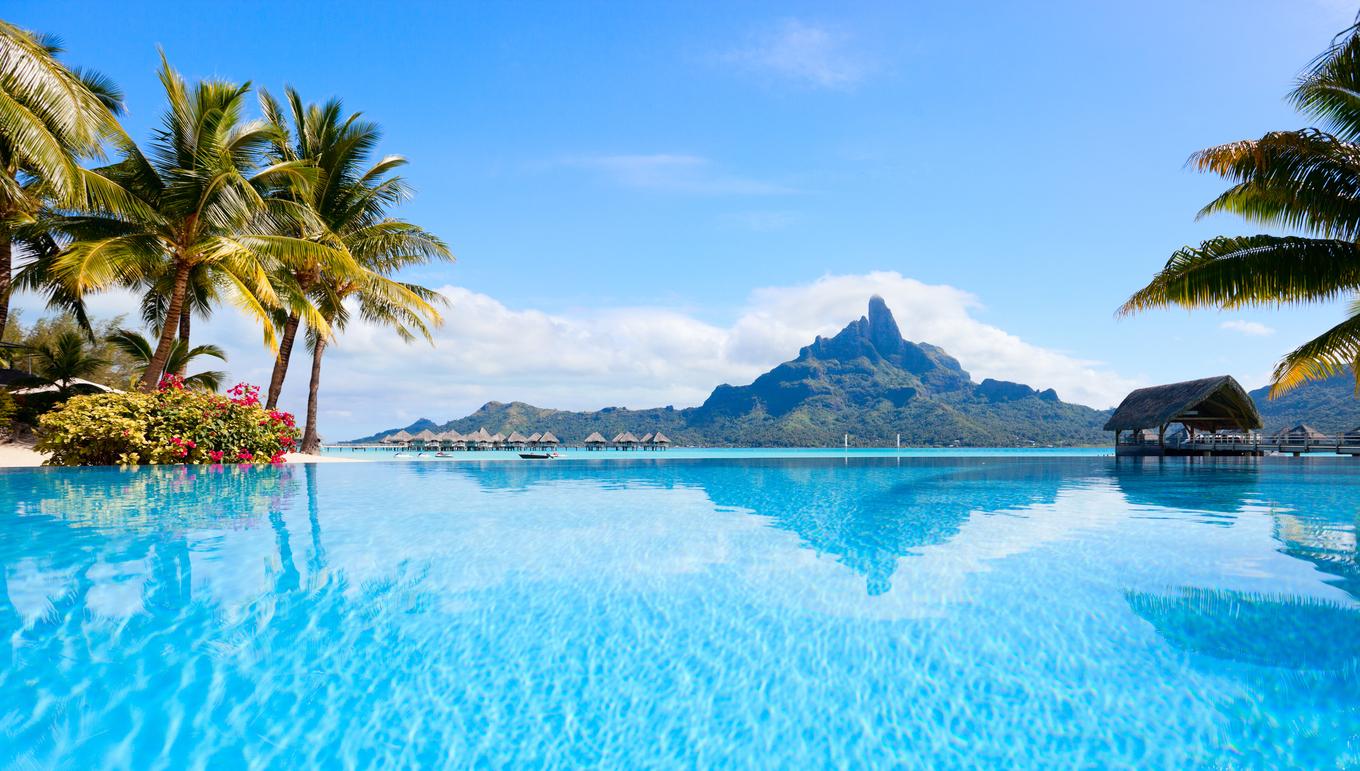 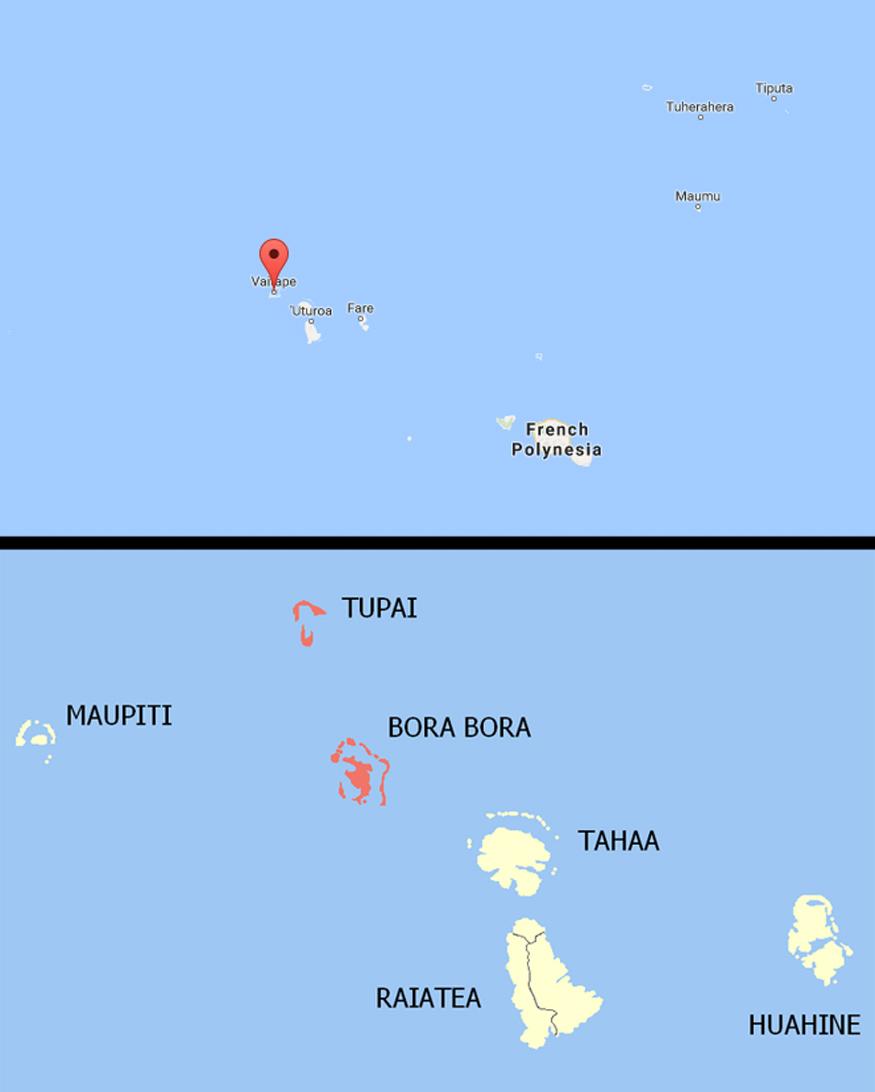 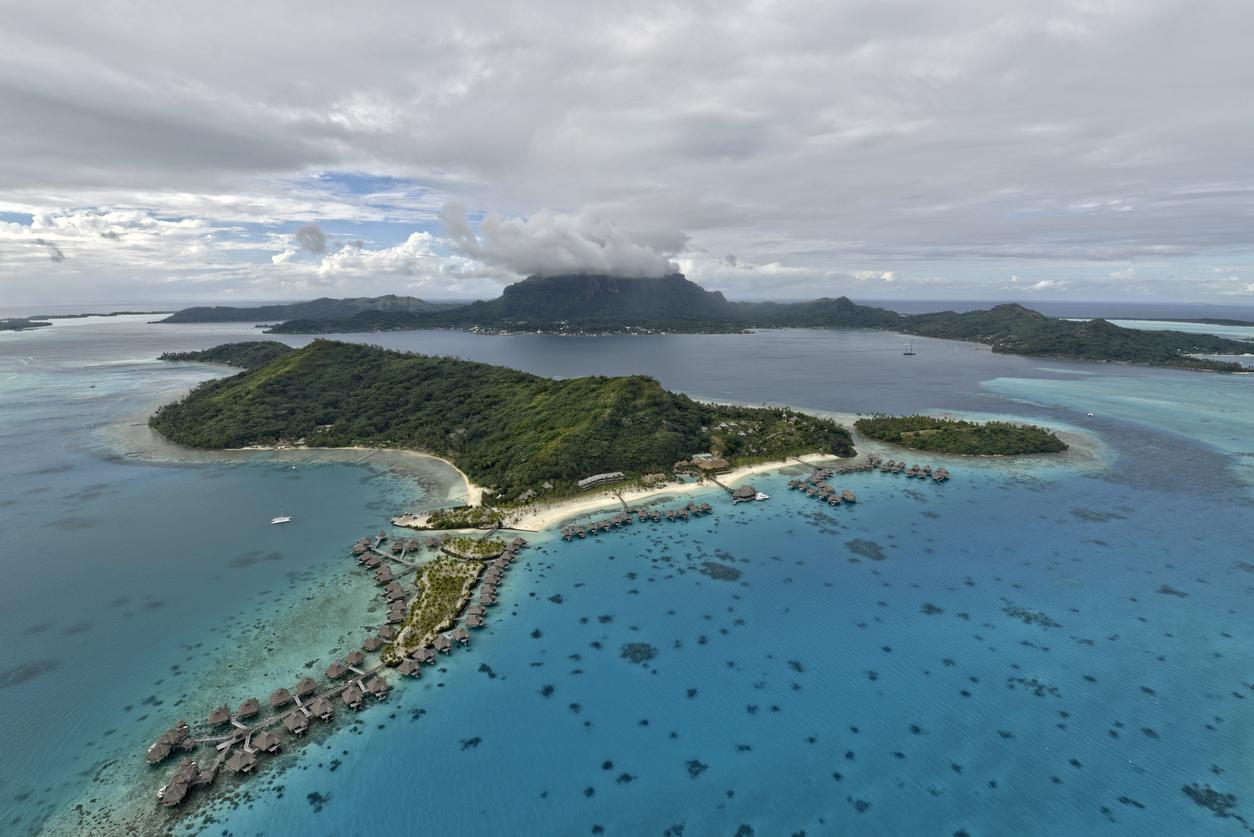