Where is Monaco Located - Map, Pictures and Advice 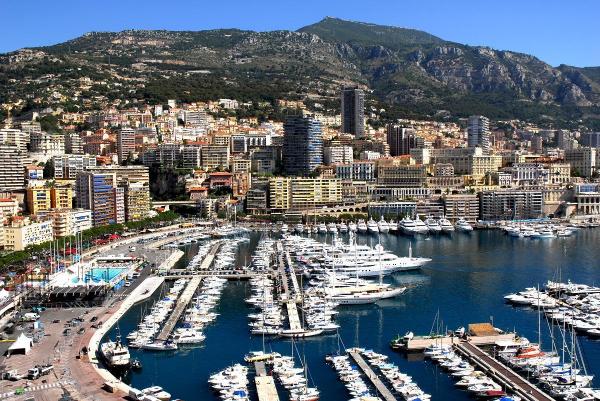 Have you heard of Monaco before and don't know where to find it on a map? Don't worry, you're not alone as it isn't clear where the smallest country in the world is. While it's true that the Casino and the Monte Carlo Rally are particularly renowned, its location is not as well known. For this reason, this OneHowTo article explains where Monaco is, showing maps, images and some relevant data.

You may also be interested in: Where is Dubai - Map, Pictures and Advice
Contents

The Principality of Monaco is an independent, sovereign city-state, which means it was designated a rule of law by Western Europe. Currently, the State of Monaco is the second smallest country in the world, after Vatican City, which has a population of about 37,000 inhabitants (2015). Its coastline is just 4.1 km long (3 mi approx). Monaco's geographical boundaries encompass a 5.5 km (3.75 mi) land border with France and, in turn, it is located very close to the French-Italian border. The capital of Monaco is Monaco, and it is divided in eleven different Wards, which are electoral subdivisions, though they are all part of Monaco and are not considered a village as such.

Where is Monaco exactly

Monaco is a peninsula that has a surface area of 2 km² (1.4 mi²), located off the Blue Coast of the Mediterranean Sea, encompassing the foothills of the Alps. Apart from its coastline, this country is situated in an arrondissement or district belonging to Nice and the French region of Provence-Alpes-Côte d'Azur.

Monaco-Ville is the capital of the State of Monaco, which also incorporates the residential district of Monte Carlo, where the famous casino and Formula 1 circuit are located.

Now that we have explained the location of this European country, it is also important to know relevant facts about this country, especially if you are planning a trip. The official language of Monaco is French and the currency used is the Euro, even though this country is not within the European Union.

It's worth noting that its government includes a monarchy with the oldest dynastic line in the world. The Grimaldi family has reigned in this territory since 1297, and it is currently under the reign of King Albert II of Monaco.

Tourism is the main source of income for this state. Monte Carlo's Casino dates back to 1868 and is one of the main tourist attractions, together with the country's opulent surroundings. Lots of celebrities and millionaires spend their summers in Monaco or have even moved home to live in Monaco due to the fact that income is tax-free there.

If you want to read similar articles to Where is Monaco Located - Map, Pictures and Advice, we recommend you visit our Travel category.

2 comments
Arthur Niwagaba
02/11/2018
I need to plan my tourism trip to Monaco at the end of the year or at the beginning of next year Could you advise on most cost effective travel and accommodation ?
Reyna Lehker
28/05/2017
How does this country sustain itself if there are no taxes on incomes?

OneHowTo Editor
29/05/2017
There are other taxes such as inheritance, hotel port and corporate fees that need to be payed. They also charge 20% VAT on all products and those who are only residents of Monaco and not native do have to pay taxes.
Hope this helps
Where is Monaco Located - Map, Pictures and Advice 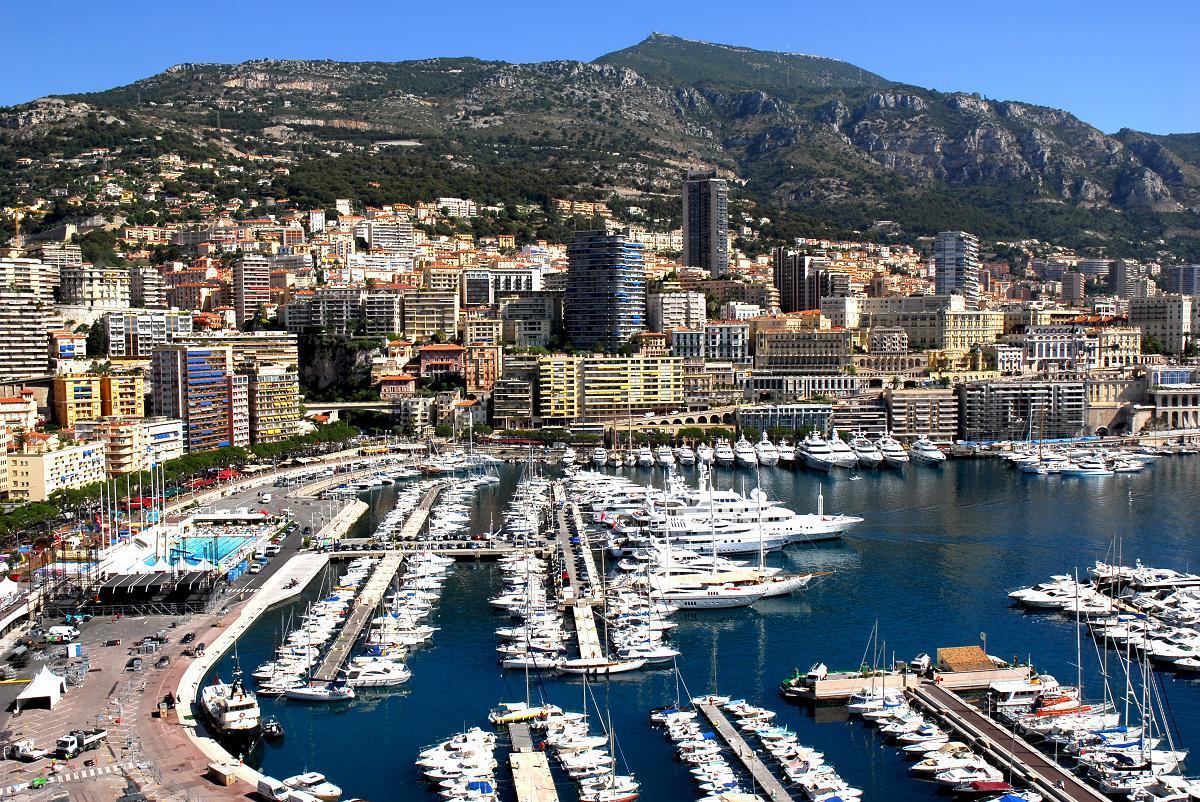 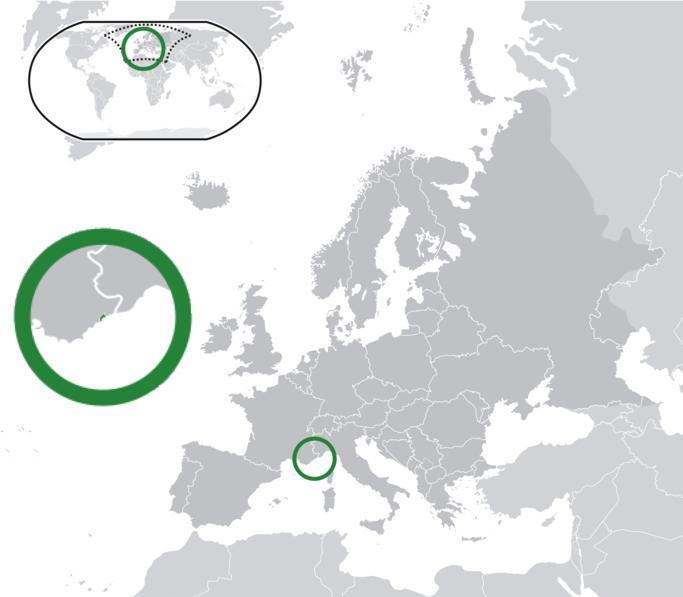 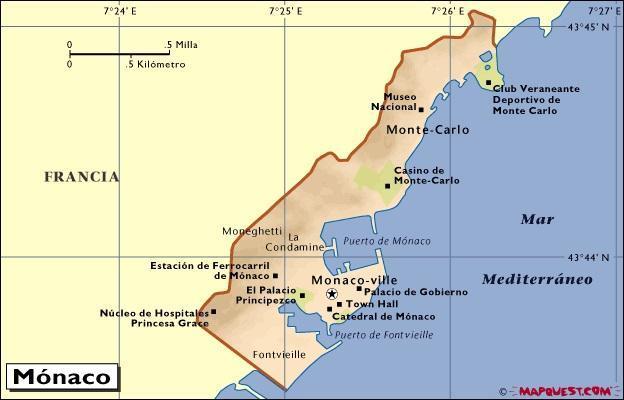 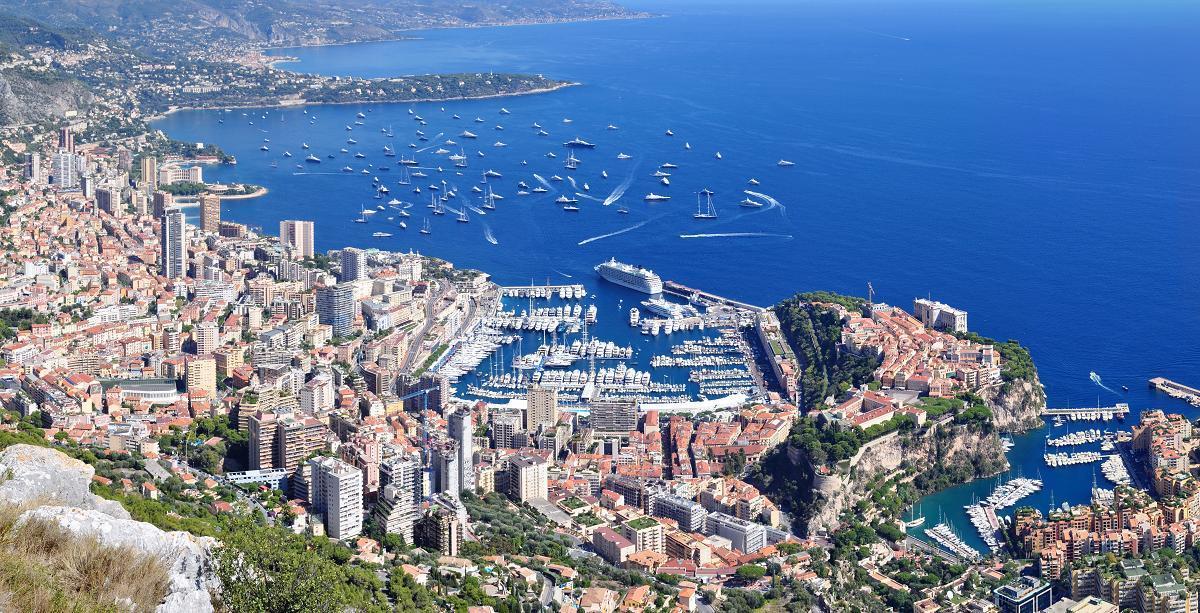 1 of 4
Where is Monaco Located - Map, Pictures and Advice
Back to top