How To Find Ursa Major In The Sky 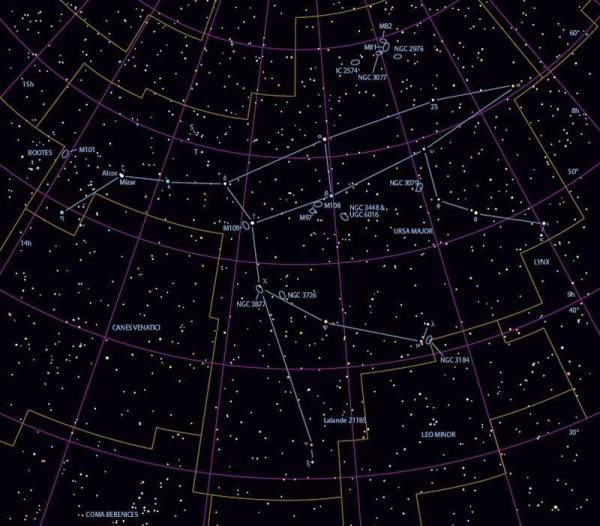 Ursa Major, also known as the Great Bear, is a constellation that can be seen during the whole the year in most places in the Northern Hemisphere. The constellation contains the asterism which is commonly known as the Big Dipper or the Plough. Ursa Major is located in the northern celestial hemisphere, extremely close to the North Pole. This constellation has seven stars positioned in such a way that they resemble a wagon or plough (hence the name). This OneHowTo article will explain how to find Ursa Major in the sky so that you can locate it on clear nights.

You may also be interested in: How and why is a rainbow formed in the sky
Steps to follow:
1

The first thing you need to take into account to find Ursa Major in the sky is that that Ursa Major is located in the northern celestial hemisphere.

This constellation is one of those that you can see revolving around the Northern Star as a result of planetary rotation on clear nights. This is why it is also known as a circumpolar constellation.

Therefore you will need to take the Northern Star as a reference, which is the brightest star in the sky.

The easiest way to find Ursa Major in the sky is to look for the so-called Plough (alternatively Big Dipper or Wagon), the set of stars with a distinctive plough shape, which are easy to recognize.

You should also note that its position in the sky will vary according to the season.

From there, you can also locate Ursa Minor and the North Star, because if you multiply by 5 the distance between the stars Dubhe and Merak, you can find the tail of Ursa Minor, or Little Bear, which is where the North Star can be found.

If you want to read similar articles to How To Find Ursa Major In The Sky, we recommend you visit our Hobbies & Science category. 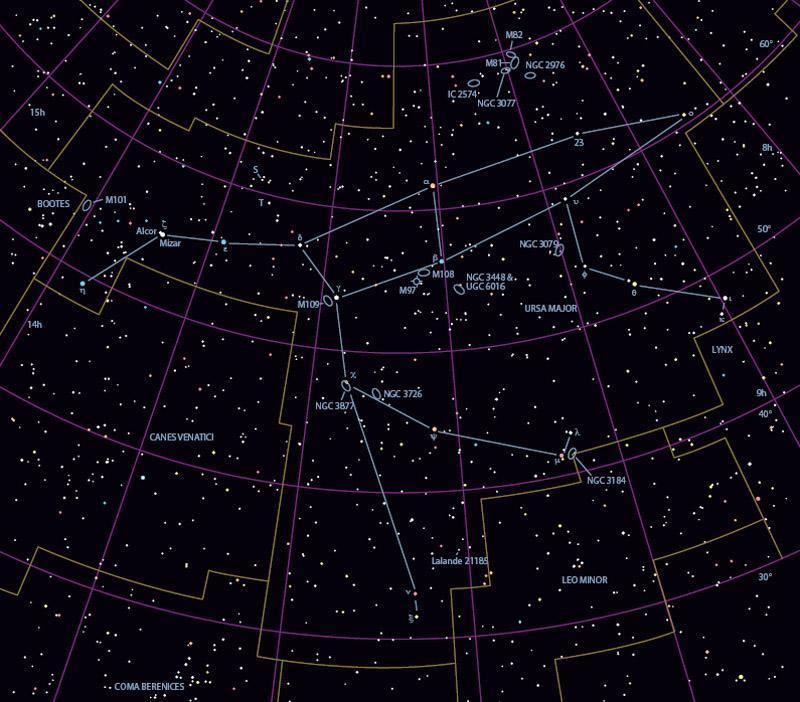 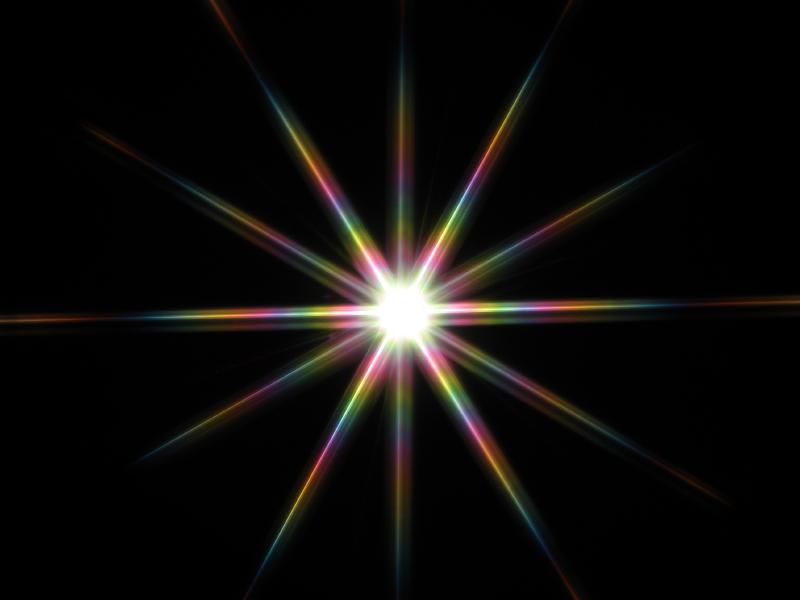 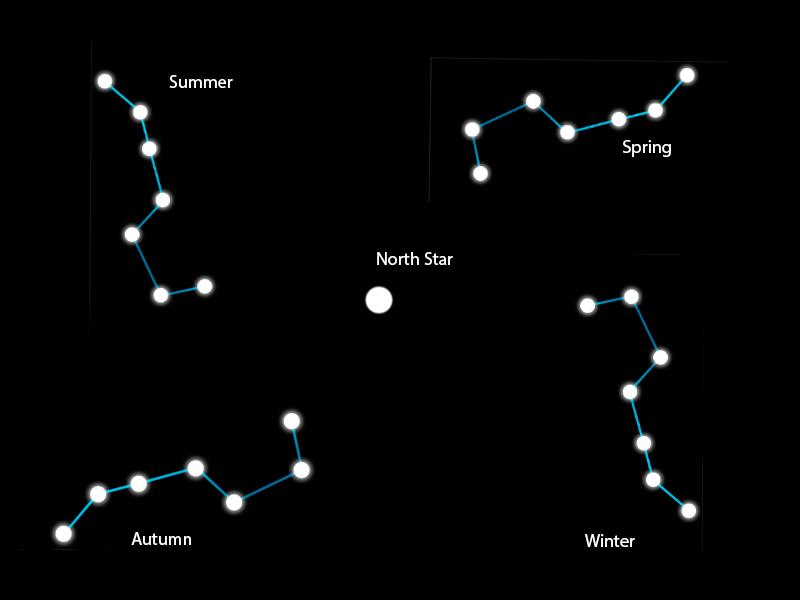 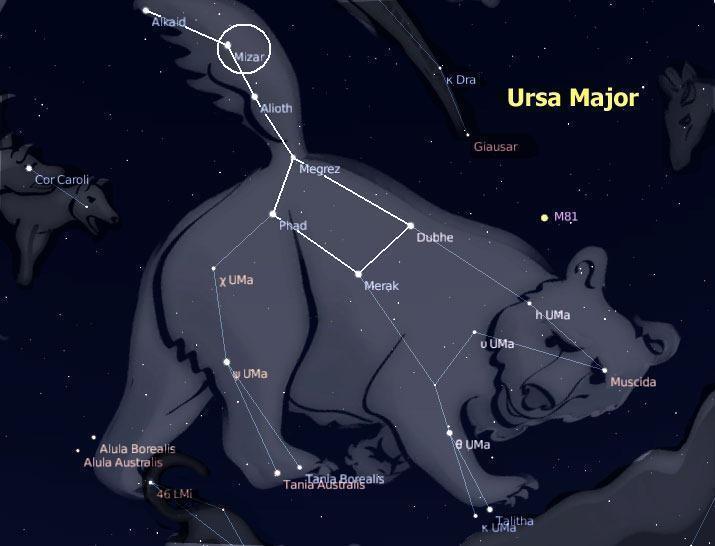 Image: Google Images
1 of 4
How To Find Ursa Major In The Sky
Back to top