When Is the Winter Solstice and What Does It Mean?

As we approach the shortest and longest days of the year, we often hear about the solstice, a term unfamiliar to many. The term came to English via Anglo-French in the 14th century. Its origins can be traced down from the Latin word solstitium, meaning “sun”, and “-stit-”, meaning “standing”. A winter solstice, also known as hibernal solstice, is when the path of the Sun reaches its furthest point. On the winter solstice, the day is shorter than any other day of the year, primarily due to the short duration of the maximum altitude of sunlight at noon.

In this oneHOWTO article, we explain what is the winter solstice and when it occurs, along with the celebrations taking place during this day and their symbolic meaning.

You may also be interested in: What is bigger, the Earth or the Moon?
Contents

Difference between equinox and solstice

The seasons on Earth change because of the slight tilt of the Earth's axis in relation to its orbit around the Sun. This means that different parts of the planet receive different amounts of sunlight at different times of the year. If the Earth were not tilted, the Sun would always appear directly over the equator, the amount of light a place receives would always be the same, and there would be no seasons.

The equinox occurs in March around the 21st and in September around the 23rd. These are the days when the sun is exactly over the equator, so that day and night are of equal length.

When does winter start (solstice 2021)

Meteorologists summarize the winter months as follows: In the north, it's December, January and February, while in the south it's June, July and August. One obvious reason for this is that there is a gradual drop in temperature just before the solstice.

The winter solstice marks the beginning of a new weather period and has always been celebrated with various rituals. In this oneHOWTO article, we examine some of these rituals:

It is also worth pointing out that while the following celebrations are not about the winter solstice per se, Christianity and Judaism celebrate two important moments in their history on this date:

Spiritual meanings of the winter solstice

The winter solstice traditionally represents the rebirth of mankind. This day is commonly associated with the “triumph of light over darkness” and the “end of the long days”. Light, which is a symbol of hope, power and divinity, is associated with this date in some religious interpretations.

For example, the Romans adapted Yule, also known as “the day the sun conquers darkness”, to the birth of Jesus Christ. Today, some neo-pagan groups still celebrate Yule as part of the winter solstice.

Many ancient cultures used the winter solstice as a reference point for the worship of their gods. For example, Mitra (Hindu god), Horus (Egyptian god), and Marduk (Mesopotamian god) were worshipped for several days beginning on the winter solstice. The rebirth of light was a common theme in these events.

Nowadays, the winter solstice is celebrated around the world to renew energy and purify the soul: Believers light candles, meditate, reflect and make wishes on this special day.

If you want to read similar articles to When Is the Winter Solstice and What Does It Mean?, we recommend you visit our Hobbies & Science category.

How and why is a rainbow formed in the sky
What Is the Largest Planet Discovered?
What to Do when a Volcano Erupts
How To Tell If It's Going To Rain
Most read
1.
How to Change a Name in Spicejet Booking
2.
How To Play Dominoes
3.
What are the Names of the Disney Princesses?
4.
How To Tell If It's Going To Rain
5.
How to Keep Safe if you Go Walking in the Mountains
6.
How to Use IDog
7.
How to Clean Nickel Silver
8.
How to Test your Body's pH Level at Home

When Is the Winter Solstice and What Does It Mean? 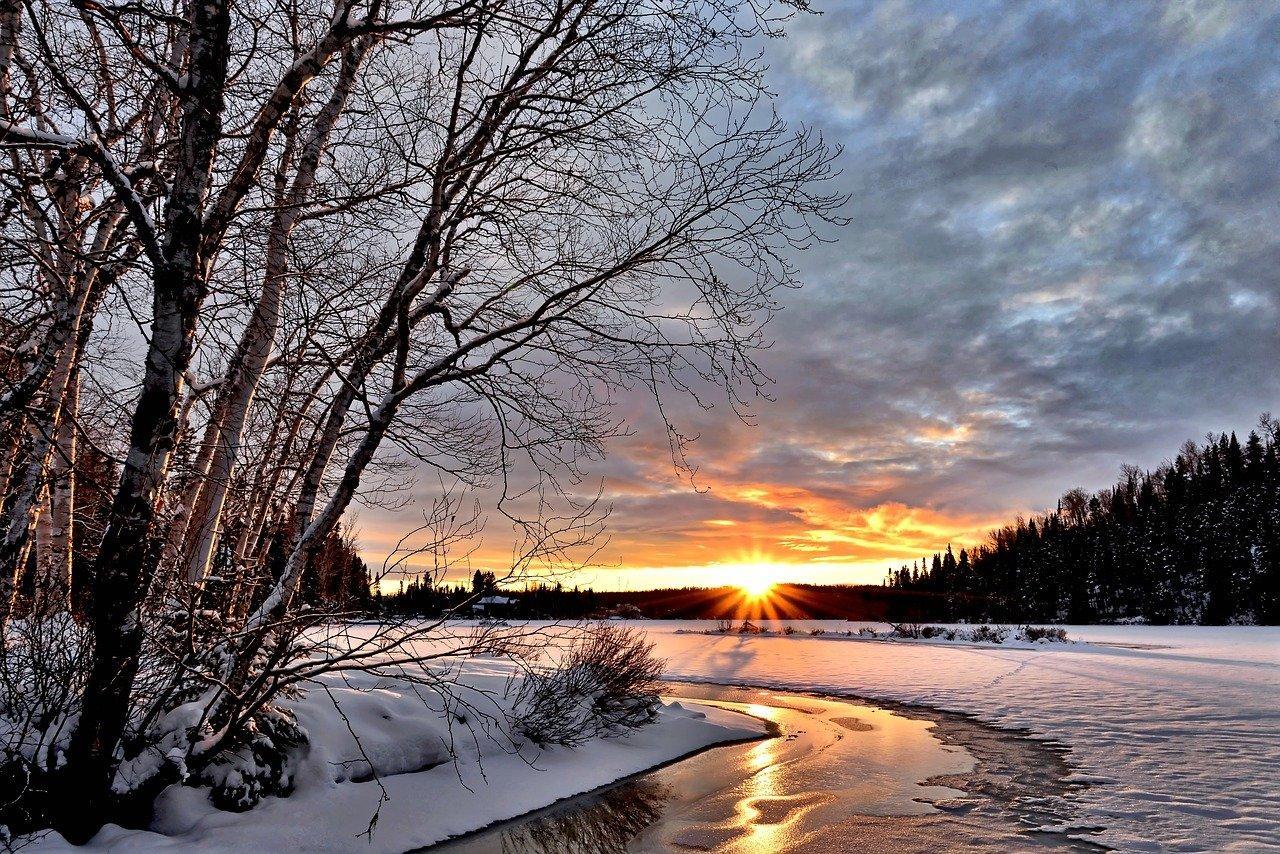 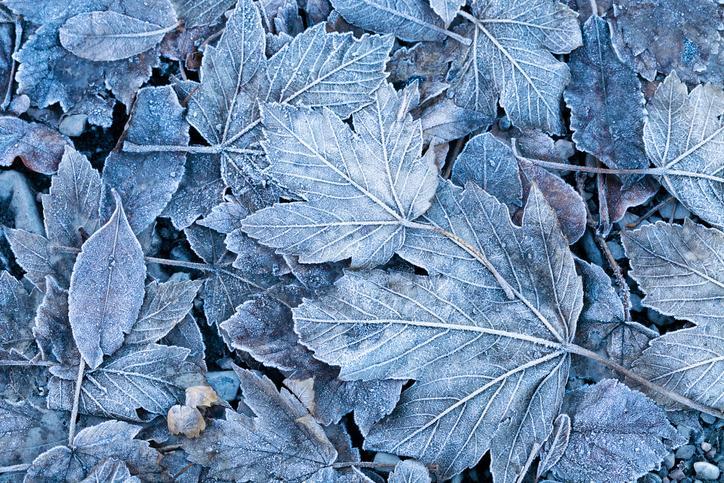 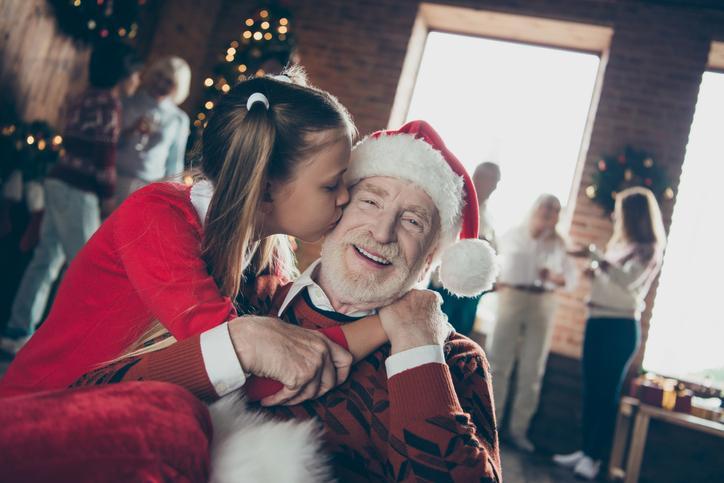 1 of 3
When Is the Winter Solstice and What Does It Mean?
Back to top