How to Get to Robben Island 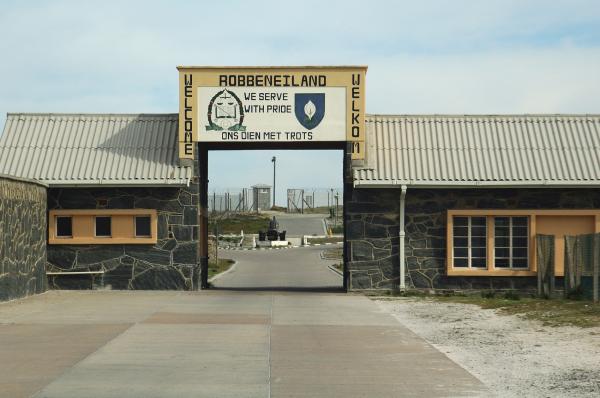 Robben Island is located in Table Bay, at less than 7km from West Cape Town, and has become a major must see if you are visiting the area. Robben Island was named in 1999 UNESCO World Heritage Site to recognize the historical value of this landmark. Between the 17th and 20th century, Robben Island served as a prison and hospital facility for socially alienated people. It was only in the early 1990s when South African people held a stance against the Apartheid regime that prisoners were freed. Today, you can visit the museum that stands as a symbol of freedom and democracy.

In this OneHowTo article we explain how to get to Robben Island.

You may also be interested in: How to Go to Kalanggaman Island From Tacloban
Steps to follow:
1

To be able to reach this historical place where Nelson Mandela was imprisoned you must take a ferry that runs daily. If you want to visit Robben Island and the museum the official website informs that you can do so by purchasing a tour that includes a ferry ride.

The ferry departs three times daily: 9am, 11am and 13pm. You must head to the Nelson Mandela Getaway at the V&A Waterfront and you may park your vehicle at the Clock Tower Garage.

It is recommended that your purchase your ticket in advance at the departure point, the tourism office or online since there are limited seats and you may not want to risk having to come back the next day if the tickets are sold out.

The cost for an adult is R230 (less than $17) and R180 (less than $13) for children below the age of 18 years old. The ferry rides take approximately 30 minutes per trip and the whole trip just below 4 hours. On the gateway there is a small exhibit that begins to narrate the history of the island so you may want to arrive a little bit earlier to dive into the exhibit.

On the ferry we suggest that you head to the open deck as you don’t want to miss the spectacular views of Cape Town and Table Mountain. You may also buy some snacks and drinks while on the boat.

After the 30 minutes sail you will arrive to the east coast of Robben Island at Murray’s Bay Harbour where you will board a bus and be greeted by a tour guide. Occasionally, the groups may be divided in two and some people may begin by doing a walking tour. We recommend that you bring a sweater or a jacket since the weather at the island can be quite unstable and often colder with stronger winds.

The tour guides are former prisoners with an extensive knowledge of the area that will surely be able to share fascinating anecdotes about this landmark. The tour will take you through Robert Sobukwe’s house, the Lime Quarry, the Bluestone Quarry, the army bunkers, the graveyard, the prison and finally Nelson Mandela’s cell.

If you are travelling in a big group, you may also request private viewing tours and be taken to the island using smaller private vessels.

If you want to read similar articles to How to Get to Robben Island, we recommend you visit our Travel category.

How to Get to Robben Island 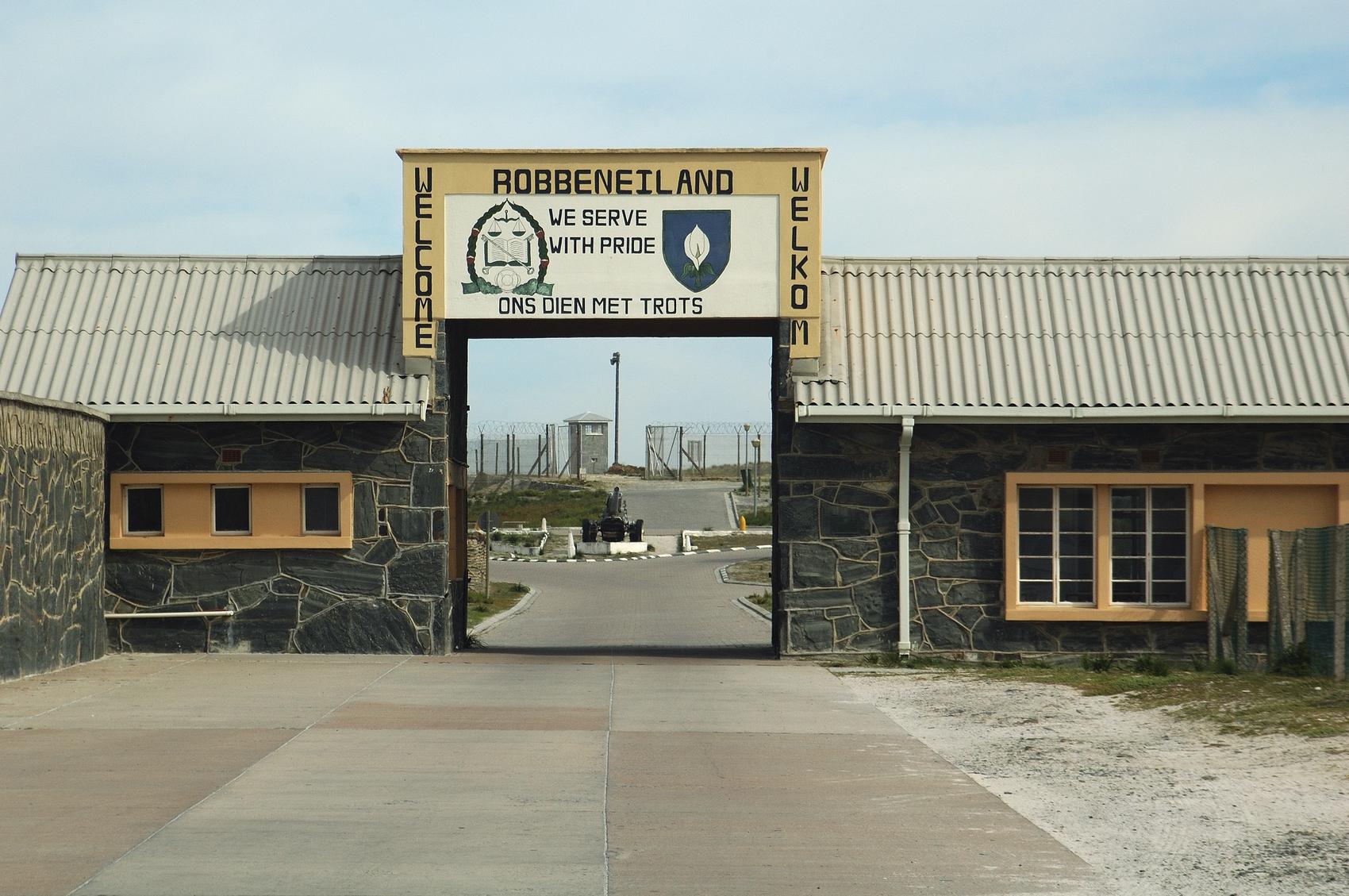 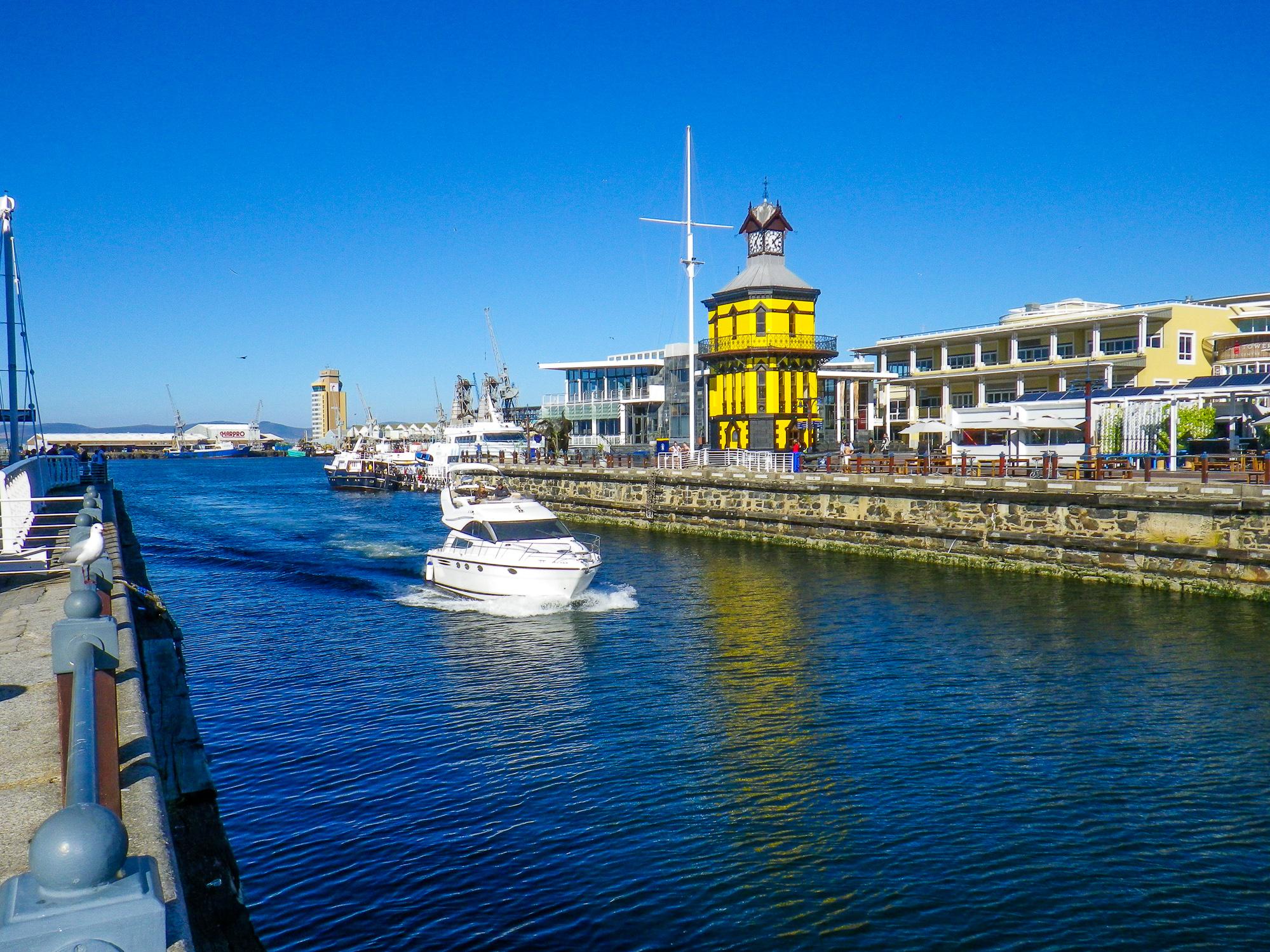 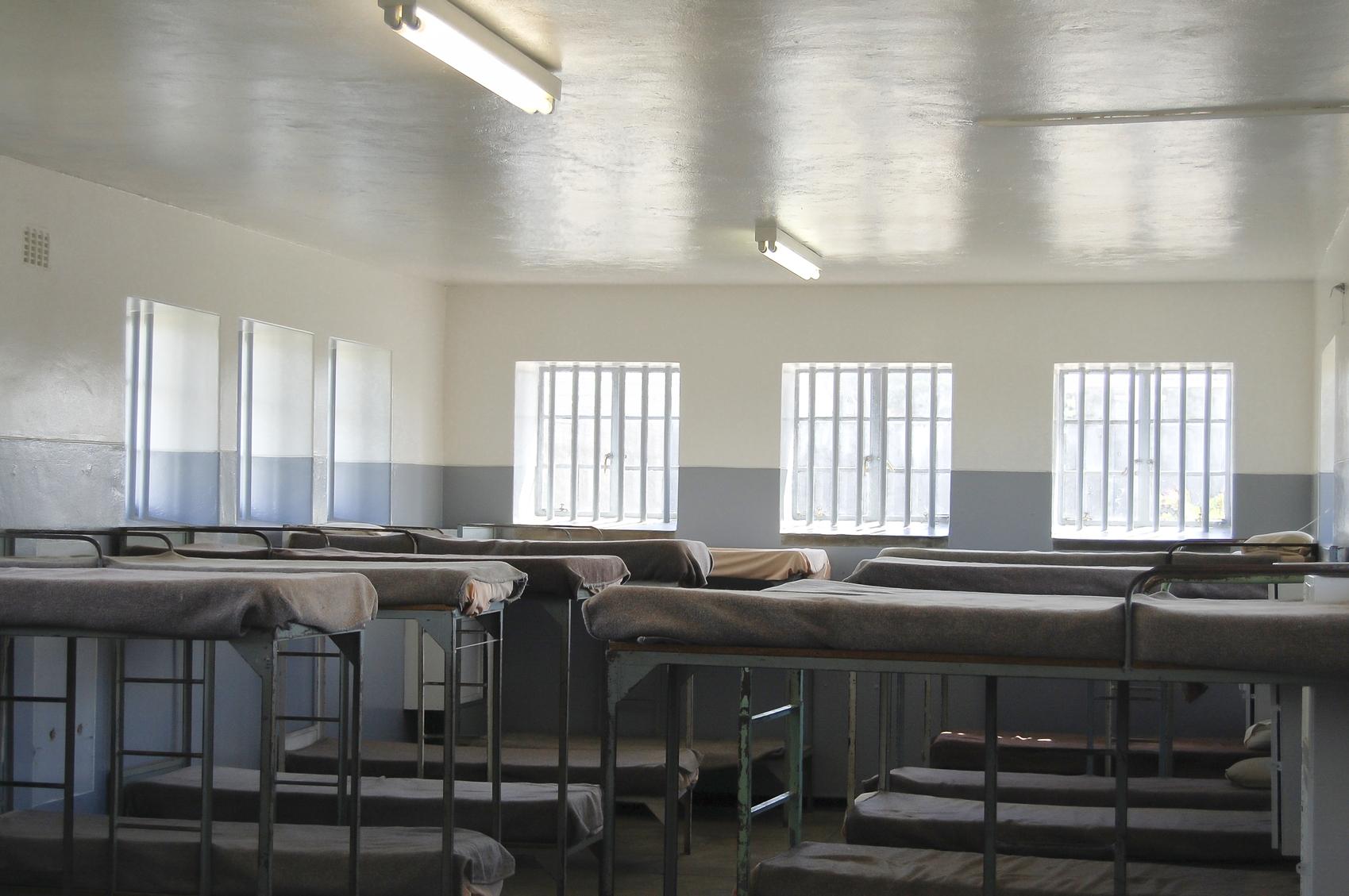