How to change Formation in Fantasy Premier League

Fantasy Premier League is the most popular virtual fantasy football game played online. With over 3.5 million players each season, you will need the very best strategy for choosing the right players if you are to come out on top. But its not just the players that are important. Selecting the right formation to put them in is crucial if you want to beat your mates or whatever random fan is your closest rival, anywhere in the world. If you want to give yourself a competitive edge in winning the Fantasy Premier League, keep reading oneHOWTO and we'll show you how to change formation in Fantasy Premiere League so that you can at least tart off on a good foot. How you place the formation is up to you.

You may also be interested in: How to Do Well in the Fantasy Premier League
Contents

Choosing the Right Formation for your Squad

The Fantasy Premier League allows a squad of 15 players. Of these 15 players, 2 are goalkeepers, 5 are midfielders, 5 are defenders and 4 are strikers. The remaining 4 are substitutes (subs). There is a gameweek deadline and after this point, you will not be able to change your team, so make sure that you are sure in time. The subs are allowed to play when the one of the starting eleven are hurt or unfit to play, but they must be replaced by a player of the same position (e.g. a goalkeeper gets replaced by your backup goalkeeper). You will see the formation on a picture of a football pitch (a picture of the new version is below).

An important part of selecting your team is choosing who will be captain and vice captain. This is because whoever the captain's score is, it will be doubled. If the captain is injured or cannot play, the vice-captain will take his place. If both captain and vice-captain are out, no one's points will be doubled. If you want to change the captain on your Fantasy Premier League team, you must click on the player in the "My Team" tab of the website. A window will pop up allowing you to make them captain, vice-captain or substitute. You can also see the player's information.

In the game of Fantasy Premier League, an important strategic consideration is that it will not be beneficial to have a balanced football team with a blend of defensive and attacking players. This is because in the fantasy league, fewer points are rewarded for defensive play. Therefore, you need to try and maximize the goals, assists and other bonus points for attacking play that are won by the entire squad - except perhaps the goalkeepers. This is one of the best tips on how to win Fantasy Premier league.

This information should help you when choosing the best formation to play the game effectively and earn maximum points. The most popular formation is a classic 4–4–2 formation - the traditional formation which people are used to watching and playing. However, keep reading and you'll see why 4-4-2 is not a good formation for Fantasy premier League.

It is hard to crown any one formation as the best formation. 4–4–2 is definitely the most traditional formation (there is even a popular British magazine named after it), but two other formations are also becoming quite popular. However, as it is perhaps the most commonly known, it has become one of the easiest to defend against and many people now see it as a sign of weakness if you use this formation. If you take into consideration the way points are awarded, you can see why a 3-4–3 or 3–5-2 formation may bring tactical advantages as it allows you to field more attacking players.

There are several other formation to choose from like 5–4–1, 5–3–2 and 4–5–1, but these are more defensive formations so you may lose out on points unless you select the more attacking players in your defensive positions as well.

But Fantasy Premier League is quite unpredictable and that’s why you may have to change your formation several times before you can decide which formation is the right one and best one for you. You will have to wait for the game to end after the gameweek deadline before you'll know if your chosen formation has been successful.

In Fantasy Premier League you can change your formation at any point in the season. To do this, you need to first go to your team page in the "My Team" tab. The formation will automatically change itself when you put the right equation of players into it. E.g. if you play only 2 strikers, then it will either be a 4-4-2 or 5-3-2 formation, neither of which are ideal for Fantasy Premier League. To give your team 3 strikers you will need to swap out another player (either a defender or midfielder) for the striker. The formation will automatically adjust when you make this swap.

When you select a given formation, the lowest-scoring player will automatically be removed from their position on your team making space for a new player in the new formation. You can fine tune your team formation as many times as you want, as only the final saved formation and player selection will count. Again, this will need to happen by the time the gameweek deadline occurs, as after this you will not be able to change your formation on Fantasy Premier League.

If you don't have enough strikers in your team selection, the only way to get more is to transfer players. This is an option among many others, you can even design your own player's kit.

If you want to read similar articles to How to change Formation in Fantasy Premier League, we recommend you visit our Toys & Games category.

1 comment
Rating:
David
09/08/2017
Very helpful as I coudln't find this on the actual site!
How to change Formation in Fantasy Premier League 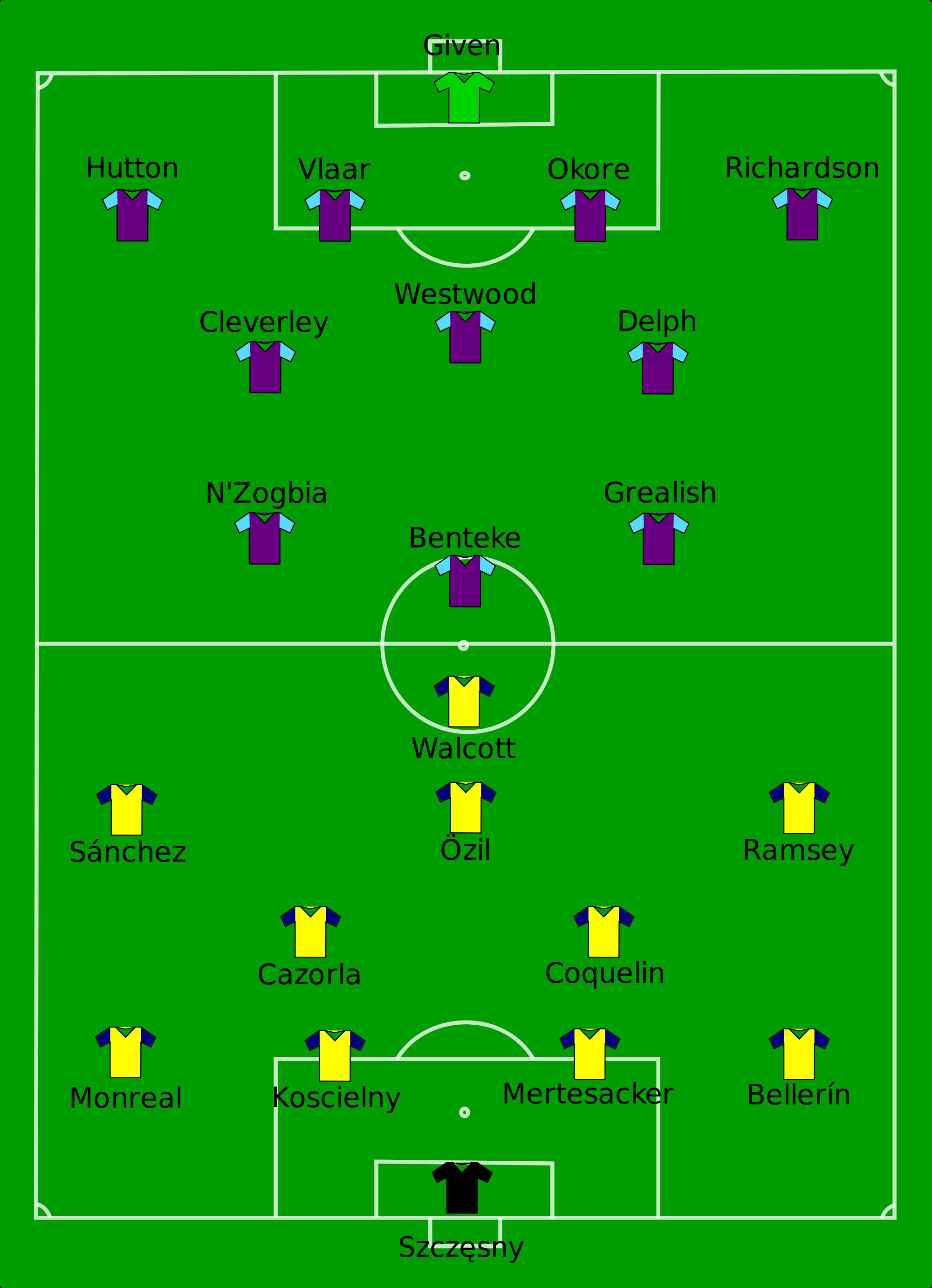 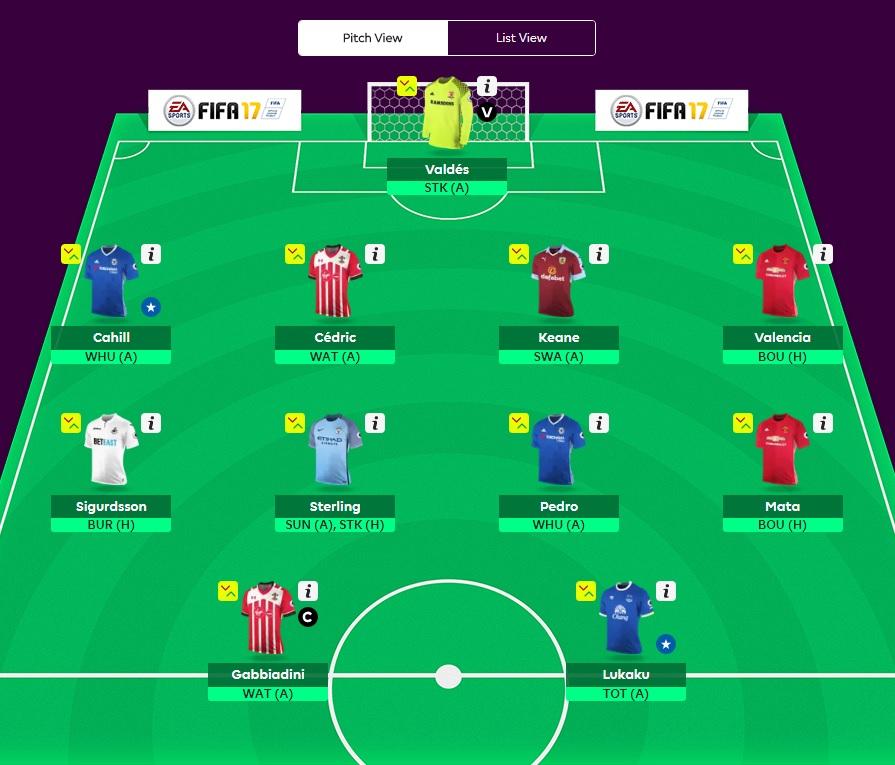 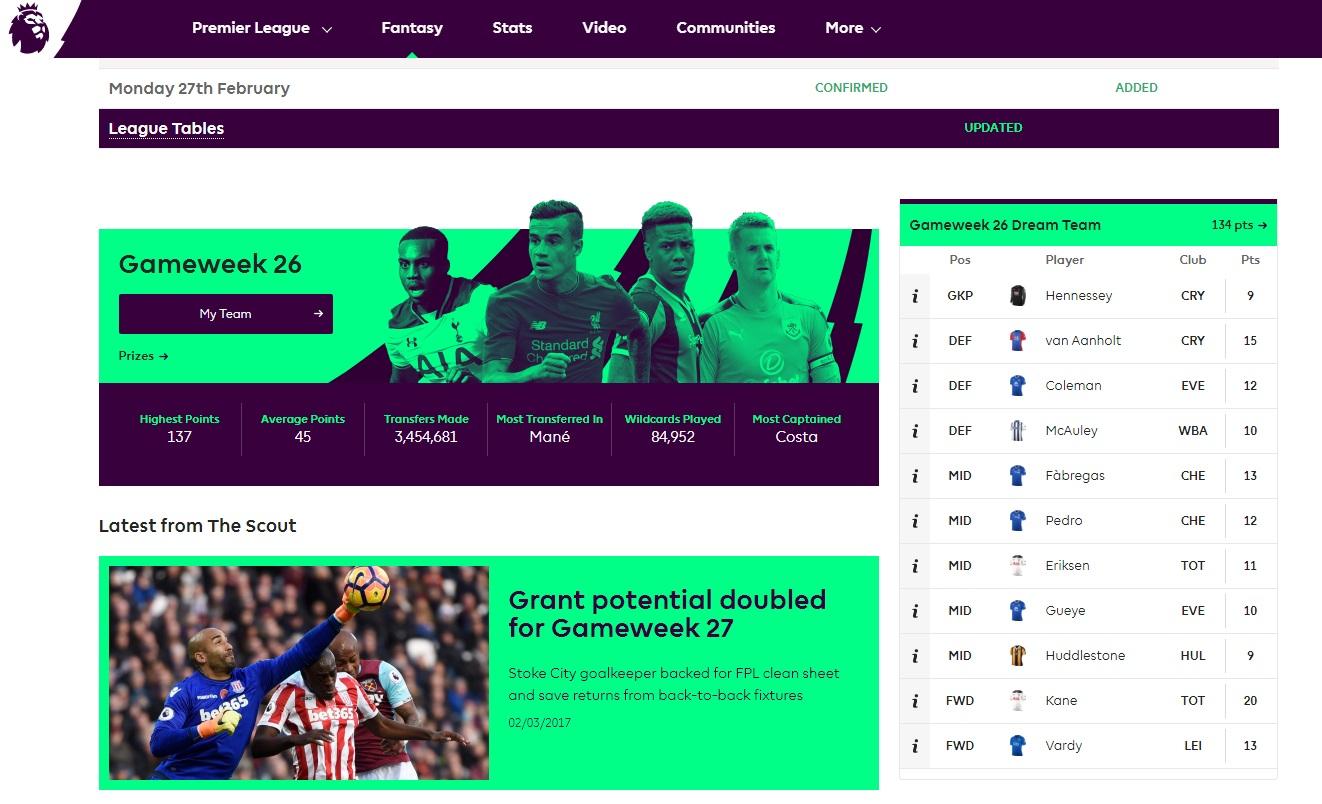