What is the Real Meaning of Pak Ganern?

Depending on the source, the phrase "pak ganern" is either a multi-purpose Filipino exclamation of emotion or a call to let Satan take your soul. Didn't expect that sentence to go there, did you? Unfortunately it's not a joke. There are videos on Youtube and certain online forums spreading the belief that pak ganern is like saying "Candyman" into the mirror 5 times. Doing so will damn your soul forever. If you think this explanation is a little spurious, then you're on the same page as oneHOWTO. We looked a little further into the darkness to see if we could shed some light and answer the question, what is the real meaning of pak ganern?

You may also be interested in: Scary Games to Play with Friends at a Slumber Party
Contents

Let's play devil's advocate a little (perhaps a poor choice of words). According to some online sources, pak ganern stems from Latin. The word "paccrassius" means "be with me Satan". When you combine it with the word "ganri", meaning eternal, it means "be with me Satan forever". From these Latin words comes the Filipino derivative "pak ganern". While the phrase has become popular, according the Satanic theory, it is also fatal.

To bog the mystery deeper into the mire, the phrase has supposed links to the Illuminati. The original Illuminati was a secular Bavarian order. It included luminaries like Goethe as members. Recently the term has come to be a catch all for secret societies the world over. You may be aware of it from books like Dan Brown's Angels & Demons or the Hollywood film based on it. Conspiracy theories love to connect back to the Illuminati, now thought to be a secret society of elites who govern the world under their shadowy agenda. Their hypothetical operations connect everything from the 1 dollar bill to Kylie Jenner.

Most of the Illuminati connections come from Youtube comments posted under pak ganern videos. Whether you believe in a devil who can reap your soul in the first place, the Illuminati conspiracy can work anyway. As they are a secular society, the use of the phrase can help control the world's population, as religion has done for millennia. Some believe that pak ganern will end you up in hell forever. Others think it is a code word to spread fear by the Illuminati.

Is there any validity to the pak ganern Satan theory?

If you have any sense of reason, we could leave the answer at that. But, if you need a little more convincing, then there is a simple explanation to refute this pak ganern Satanic theory. It has nothing to do with your own personal religious or spiritual beliefs. Belief in Satan in the first place relies on faith. If you do believe in words with such a power, there is no theological evidence to support pak ganern belongs to this category.

It doesn't even have to do with the Illuminati. Although there is no concrete evidence of their continued existence, several groups do claim links to the original collective. There is little evidence that the secretive coalition of celebrities and influencers exists in any actual way. Of course, that is what they would want you to think. Any links between the phrase pak ganern and the Illuminati has no reliable source to prove it.

The reason why pak ganern is not linked to Satan is because it is completely made up. Not even the idea, but the words. "Paccrassius" and "ganri" are not Latin words. They're not words in any language. These words are what the entire theory is based on, so the fact they don't exist completely dispels it.

So what actually is pak ganern?

The real meaning of pak ganern is pretty far off the Satanic theory, although its exact meaning is unclear. Going back to the first sentence of this article, "pak ganern" is an emotional exclamation which can have a variety of meanings depending on context. Like "huevos" in Mexican Spanish, the one word can be used to describe a spectrum of emotion. However, it is most commonly linked to success.

If you have succeeded at something and said "pak ganern", it means something similar to "boom". It is usually said at the end of a game. This would make sense according to the website Philippine News. "Ganern" likely comes from the word "ganoon" which means "like that". "Tumpak" is a word used for emphasis. e.g. "so". "Tumpak ganoon" means "so accurately", something which would make sense if you have accomplished a task or won a game. Tumpak ganoon gets turned into pak ganern and that's the most likely origin. It's like dropping the mic after you have just triumphed in front of a crowd. "Boom! There it is!"

While its origin is unclear, its use is well known in the Philippines. It has become so popular that it is now associated with a game where players have to clap in time together. You start off by saying "pak" once and then making a corresponding movement (e.g. swinging your hips), followed by "ganern" and a different movement. Then you have to say pak twice, do the movement twice, then ganern twice and the other movement twice. This keeps escalating as you repeat the phrase and the movements in increments. Whoever gets mixed up or makes a wrong move is out.

It's a schoolyard game which has become such a sensation that it is incorporated into It's Showtime, the Philippines' number one noontime variety show. Filipino actor and comedian Vice Ganda has been instrumental in bringing the game to a large audience and it is now a country wide craze.

This is where the Satanic theory comes back around. People started to claim they could see the devil in the background as the game is played. Sometimes as a shadow or, as shown below, as an evil eye looking out to the players. Have a look and see if you agree:

Pak ganern is a fun phrase and there is no evidence that anyone has lost their soul because of it. It's used to brag, but more so in an enjoyable way with friends. This is especially so when playing games, so after your next goal or number of runs, you can use it with your friends. Just not your overly superstitious ones.

If you want to read similar articles to What is the Real Meaning of Pak Ganern?, we recommend you visit our Toys & Games category.

What is the Real Meaning of Pak Ganern? 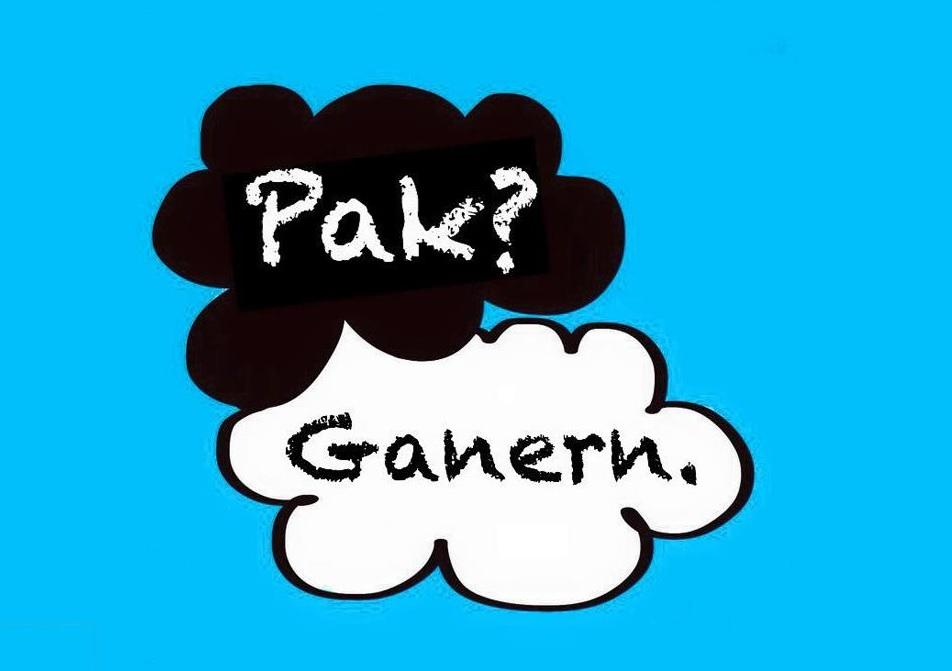 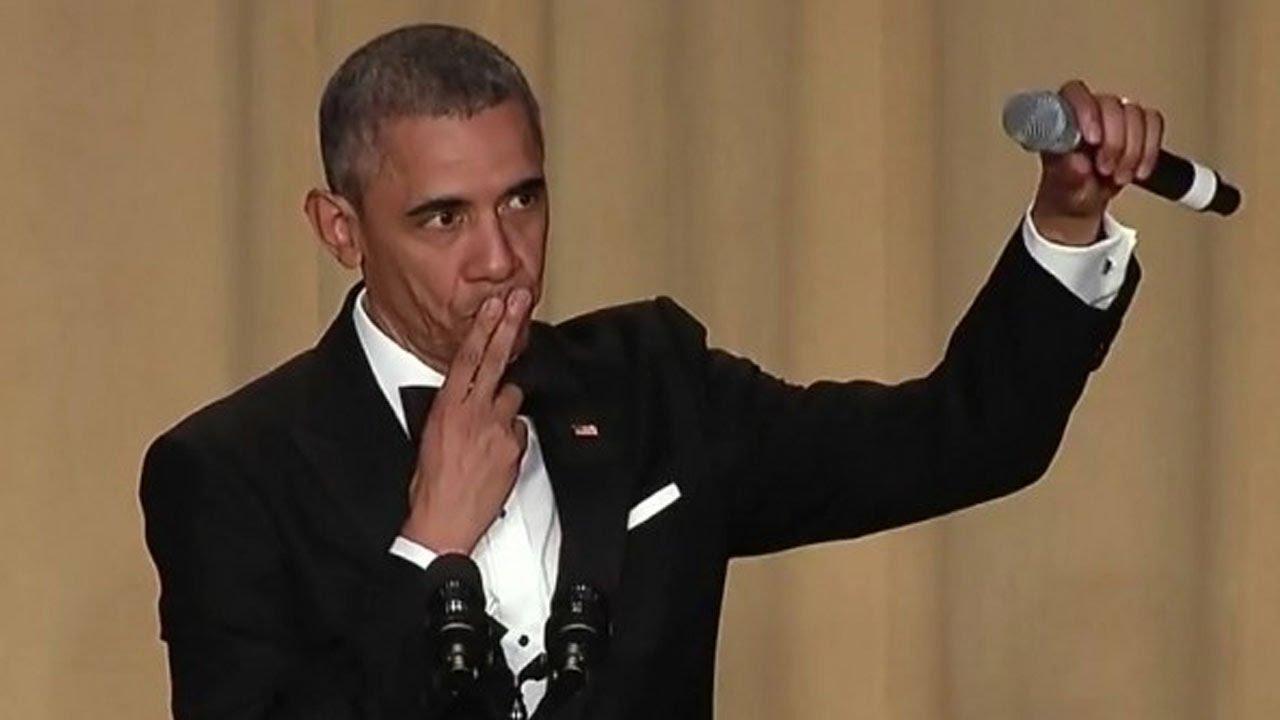 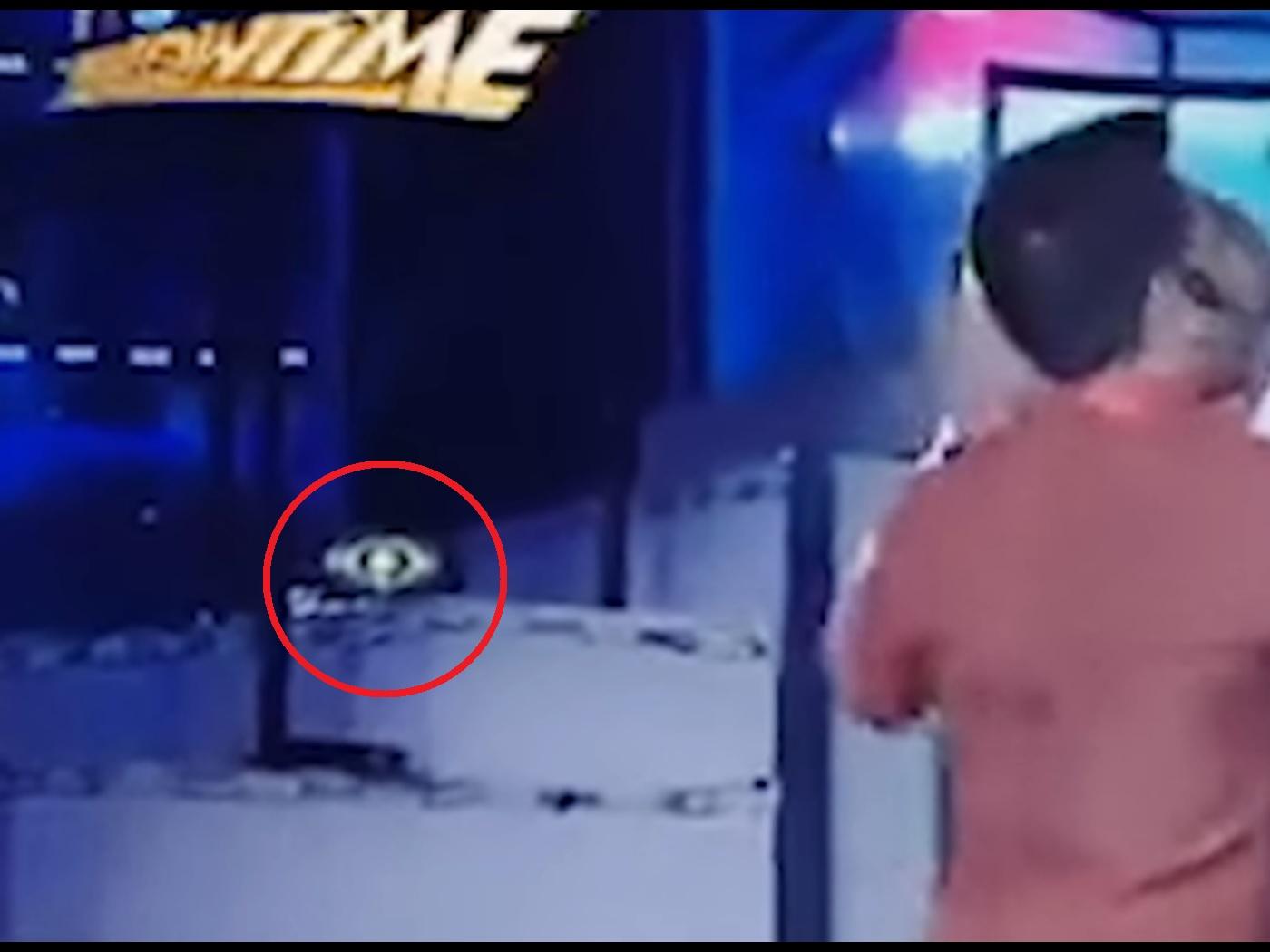 Image: youtube.com
1 of 4
What is the Real Meaning of Pak Ganern?
Back to top