What Is the Largest Planet Discovered? 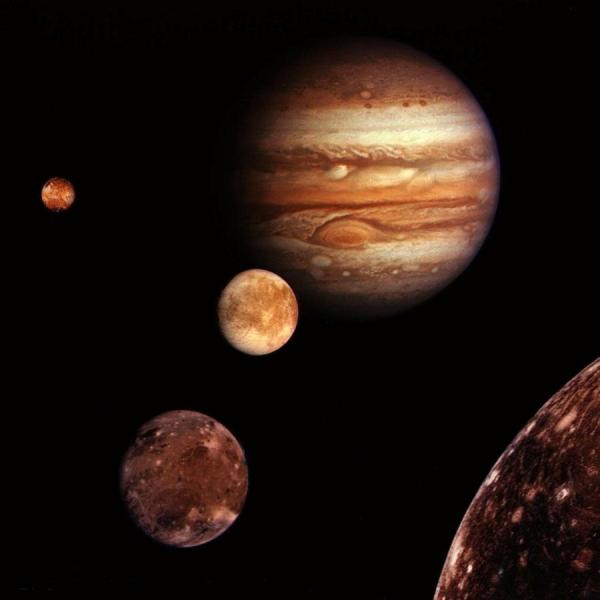 It is not an easy task to determine which is the largest planet in the universe as the technology created by humans has not yet enabled the discovery of a large part of the universe. In fact, 99% of the universe is still believed to have remained undiscovered by mankind.

So, OneHowTo.com reveals which is the largest planet discovered so far.

You may also be interested in: What is bigger, the Earth or the Moon?
Contents

The largest planet that has been discovered

It was first named "Kappa Andromedae B" but it is colloquially known as "Super-Jupiter". It has an average temperature of 1,400 degrees centigrade. The star that orbits around it is younger than the Sun, being only 30 million years old.

However, experts are not entirely sure if it is a planet, as it could also be a brown dwarf.

In October 2013, another planet was discovered and earned a place as the second largest planet in the universe. This planet has the scientific name MOA-2011-BLG-322. It is 8 times larger than Jupiter and 2,500 times bigger than planet Earth.

This extra-solar planet is about 25,000 light-years away and its mass is equivalent to a third of our Sun.

The largest planet in the solar system

Jupiter is basically formed by hydrogen gas and its temperature can drop to 120 degrees below zero. This planet is much faster than ours, as it only takes 9 hours and 50 minutes to orbit the Sun.

The largest planet discovered in 2016

In 2016, the NASA discovered the largest planet around a two star system. Its name is Kepler-1647, it cannot be seen by the naked eye as it is 3,700 light-years away. Similarly to Jupiter, Kepler-1647 is a gas giant.

If you want to read similar articles to What Is the Largest Planet Discovered?, we recommend you visit our Hobbies & Science category.

When Is the Winter Solstice and What Does It Mean?
What are the colours of the rainbow
How and why is a rainbow formed in the sky
How does a lunar eclipse occur
Most read
1.
How To Tell If It's Going To Rain
2.
How to Clean Nickel Silver
3.
How to Cancel a SpiceJet Ticket Online
4.
What are the Names of the Disney Princesses?
5.
How to Use IDog
6.
How To Play Dominoes
7.
Hot Questions To Ask Your Boyfriend
8.
What are the Names of the Ever After High Characters?

What Is the Largest Planet Discovered? 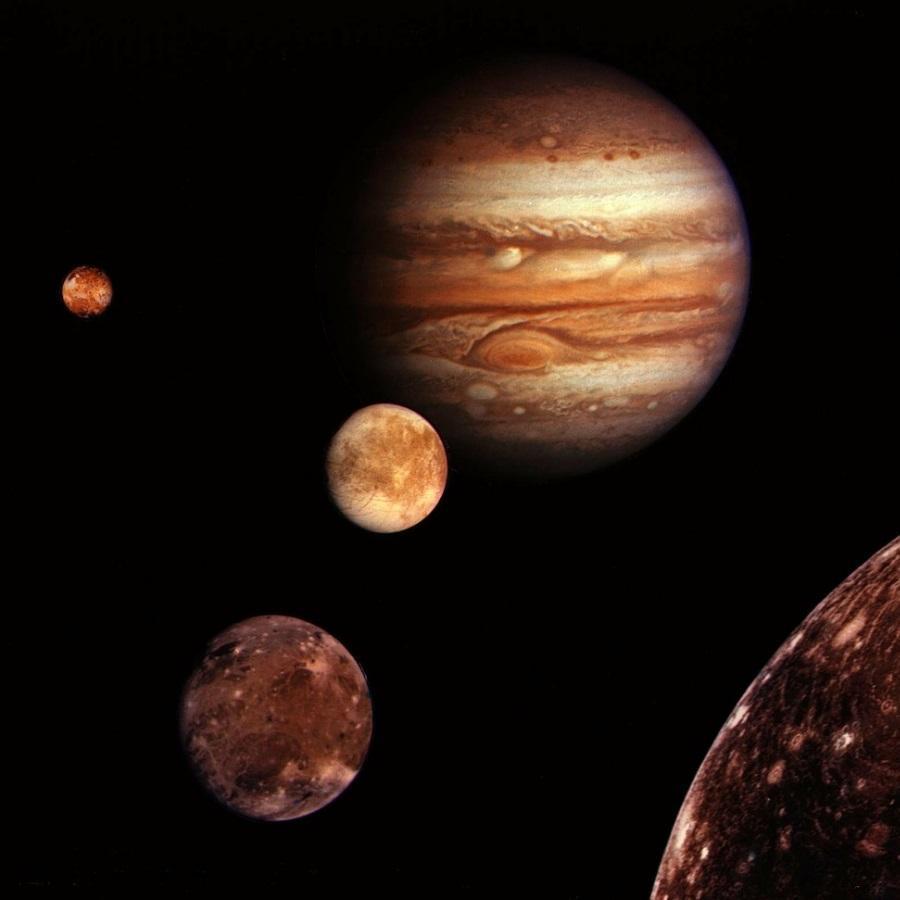 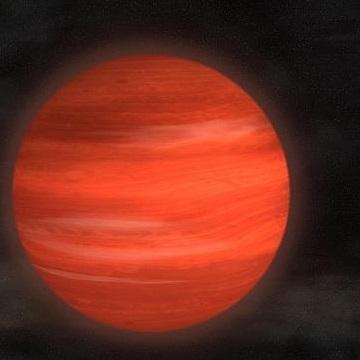 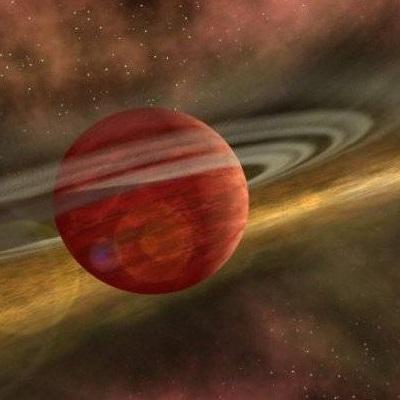 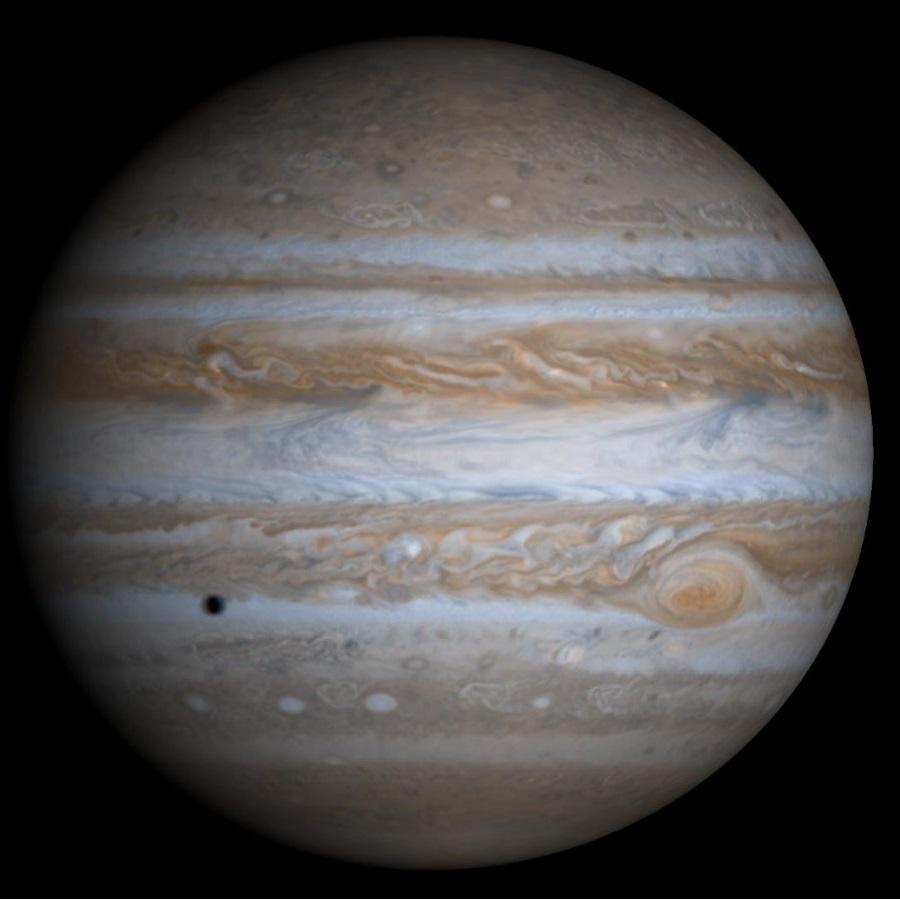 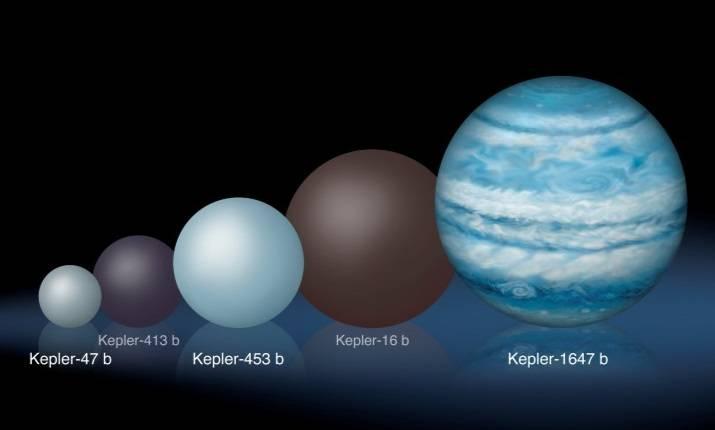 Image: http://www.nasa.gov/
1 of 5
What Is the Largest Planet Discovered?
Back to top